The hugely popular Immortal Hulk is coming to a close. Is he a man or a monster? Can the darkness inside Bruce Banner do good?

It’s not just the end of the run; it’s the time when Marvel and Funko team up with some exclusive Pops! Entertainment Earth has this Previews Exclusive that glows.

Okay, so it’s not gamma radiation, and there’s no chance you’ll hulk-out as a result of owning the model. It’ll just look extra cool.

You can also buy the glowing Hulk in a bundle with a Variant comic of issue #46 as a bundle. But only if you’re quick; they’re selling out. 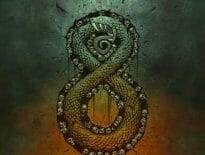 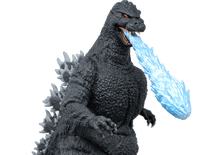