You are here: Home / Geek Stuff / The UK’s favourite computer game by city

Patrol Base are an Airsoft company, and I bet they’re not enjoying the lockdown.

However, in a sensible bit of marketing, the Huddersfield company commissioned some research into computer games. As a result, we now know the most popular computer games in 15 different UK cities.

Geek Native is based in Edinburgh, and Scotland’s capital can claim StarCraft as the most popular game.

So, what was the methodology? The marketing agency hired for the task hit up Google Search Trends to see which games people, in which city, searching for the most.

BioShock comes top of the list, with four big cities putting that game top of their searches. Belfast, Bristol, Glasgow and Sheffield are all still fans of the game even though it’s nearly been a decade since we had a new game in that franchise.

Thre are two-second places, one is God of War, and the other is a ball kicking emulator.

RPGs make the chart, too, I’m pleased to say. The delightful Brighton likes to play The Legend of Zelda, Southampton goes for Mass Effect and up in Aberdeen, the game with the most searches is The Witcher.

Are there any surprises here? Do you match your city’s tastes? 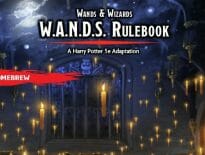 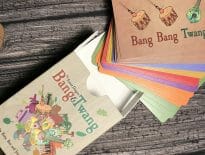