Fast Travel Games make virtual reality experiences, and they have an exciting World of Darkness license.

Paradox is letting the Swedish company make a game based on the horror Wraith: The Oblivion. The game is due out early this year for the HTC Vive, Oculus Rift or Valve Index.

The company has just released a montage of some VR pros trying out the game.

For VR junkies, some of the people featured might be familiar as they’re BMF, Cas & Chary, Gamertag VR and Jugon Virtual.

In the game, you are a Wraith. You’re dead, but you have powers. Despite that, you’re trapped inside Barclay Mansion, which is a dangerous place even for Wraiths, and you have a mystery to solve. And you must stay away from the Spectres.

It’s expected that the game will get a PEGI 16 rating. 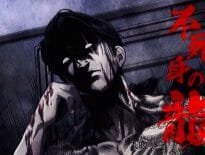 Anime The Immortal Dragon meets the (subbed) The Way of … 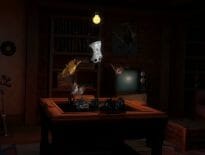