Mehrstam uses Lulu for printing as its reliable for cream coloured book paper with matte covers. The company now also does cloth covers with dust jackets in both Europe and America.

Whitehack is a fantasy RPG in the old school model and can run, it is said, pretty much any fantasy material published since 1974 with very little modification.

The Whitehack third edition is out in PDF and hardback, with paperback options on the way. The official Whitehack site encourages people to check Lulu for discounts, and Geek Native believes TREAT15 is currently active and offers 15% off. 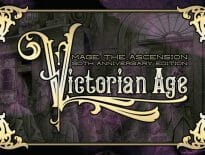 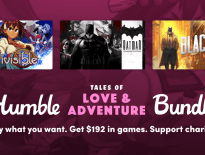