You are here: Home / Games / Tabletop & RPGs / D&D gets an updated errata

Wizards of the Coast have tweaked and updated D&D’s rules.

Can a paladin use Divine Smite when they hit using an unarmed strike?

No, according to the latest Dungeons & Dragons errata.

Another rule update on the Animate Dead spell clarifies and whether it works on the corpse of a zombie. However, the clarification is indirect and states the magic will work on a pile of bones but only to create a skeleton.

More significantly, the errata links in the book specific errata from Eberron: Rising from the Last War and Sword Coast Adventurer’s Guide. The errata brings these books inline with Tasha’s Cauldron of Everything.

Tasha’s Cauldron of Everything is due out on the November 17th in States, and later in Europe.

D&D gets an updated errata 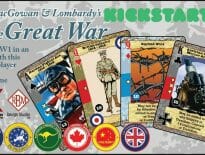 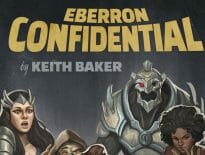