Once may have been a fluke, but twice shows skill and precision. Handiwork Games’ Nicely, Done was released as a freebie preview of a|state 2. You can still download it for free. However, due to demand, you can also get it has a print-on-demand from DriveThruRPG.

A|State is an adult sci-fi game in which players are stuck in a strange and deadly city. The second edition of the game is converting to Forged in the Dark.

Nicely, Done premiered at AlbaCon AlbaCon, which is home turf for the Scottish dystopean RPG.

At its heart, Nicely, Done is a mission in Mire End in which characters investigate reports of child slavery and is intended to introduce the setting.

Nicely, Done isn’t the first time a free preview has been upgraded into a print option. Earlier this month, the Beowulf RPG primer The Hermit’s Sanctuary received the same treatment.

Nicely, Done is available on DriveThruRPG as a free download or $12.99 as a premium softcover. 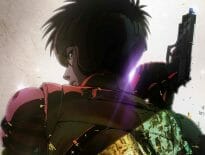 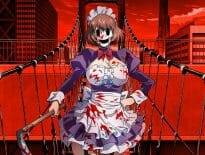