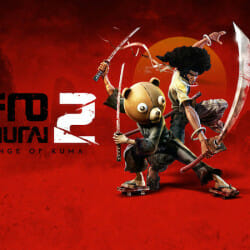 Ahead of E3 we’ve got the first official trailer for Redacted Studios and Versus Evil’s Afro Samurai 2. The trailer suggests there’s plenty of influence from the original anime and manga roots in the game.… 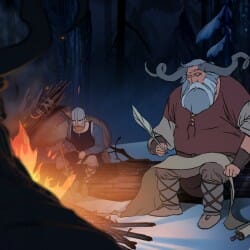 "Smoke me a kipper, I'll be back for breakfast!"
💰 Copper Coins 💰 Geek Native is an affiliate and may earn commission on purchases you make from third-party sites.
🍪 Privacy & Cookies 🍪 The site uses cookies to survive. By accessing the site, you agree to use your browser to control cookie use or take 1d4-3 privacy damage (tracking). If you defeat cookies via ad blocking, please consider the Patreon. An intro to cookies, and how to control them, can be found here. I Manage Cookies