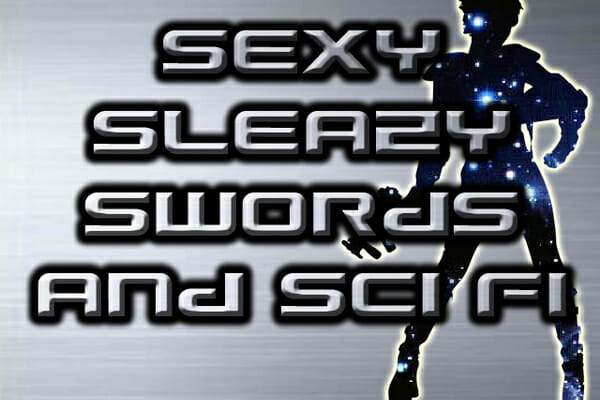 I’m most familiar with Kickstarter even though it’s yet to launch in the UK (the autumn, I’m told – seems like they’re running tight on time) but the premise is very clear; if the project fails then supporters don’t spend their money. Isn’t IndieGoGo the same? No? Step forward the controversial James Desborough and the […]