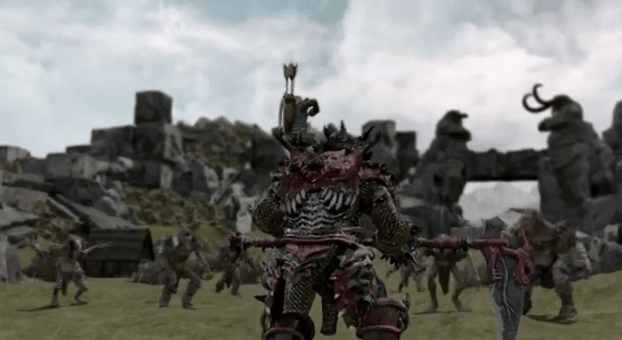 Do watch the start of this trailer, at least, and let me know if you think it looks almost wargame like in style. I think it does. After a bit of digging, it turns out that Signal Studios, the developers, also created “Toy Soldiers” and so this makes some sense. Microsoft describe Ascend New Gods […]