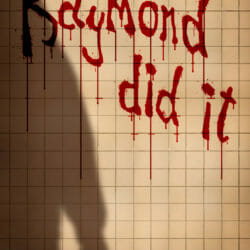 Plastic Age Productions, a subsidiary of RPG publisher Aegis Studios, has slasher film Raymond Did It in preproduction. It will be the publisher’s first feature length film. Aegis Studios has been in the RPG market for about a decade; publishing the Contagion Modern Horror Roleplaying Game, an OGL Tabletop RPG set in a modern world […]