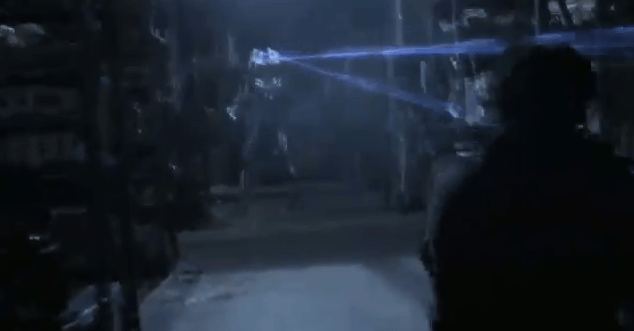 Here’s a new sci-fi series the Americans are getting and which we’ll have to hope finds its way to the UK. It’s produced by Steven Spielberg and will star the like of Colin Cunningham (Elektra, The 6th Day, Centigrade), Mpho Koaho (Blindesss, Four Brothers, Saw III), Sarah Carter (Shark, DOA: Dead or Alive, Final Destination […]