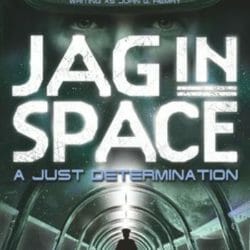 We’re a fan of Jack Campbell here at Geek Native whether it’s for the Lost Stars series or whether he’s using the pen-name John G. Hemry. It’s the Hemry name that Jag in Space appeared under. Have you watched any of the TV show JAG? You’ll kinda know what to expect. JAG stands for “Judge […] 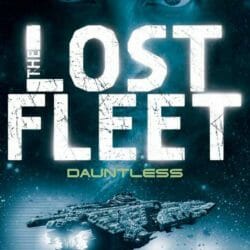 Jack Campbell’s The Lost Fleet series packs serious geek cred. It’s been recommended to me again and again. Titan are now bringing the series to the UK, starting with the release of Dauntless, Fearless and Courageous, then publishing more every month until we reach Victorious and the planned sequel series Beyond the Frontier. The spin-off […]