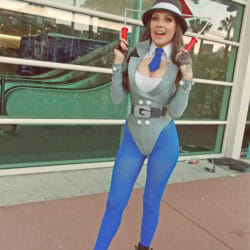 There are always plenty of great cosplayers at Comic Con, but some of the most fun are those highlighting Rule 63 (that for every pop culture character, there is another version of the opposite gender). This year was no exception and some of the best costumes at the entire convention were those featuring a gender […] 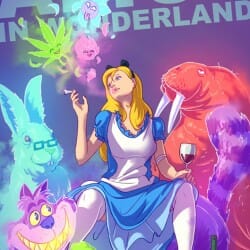 Deviant artist Sylvain Sarrailh has been working hard to transform your childhood favourites into badass fighters. If that’s not enough the talented fellow also publishes the comic Neighbours of Chaos.

"Today's roleplayers are digital trend setters with interests beyond their level 18 Paladin. Even if she kicks butt."
Manage Cookie Consent
This site uses cookies 🍪, and links are ads that may earn bloggers some money 💰, and with this alert, I very much hope that these dark truths 🧌 are acknowledged.
Manage options Manage services Manage vendors Read more about these purposes
Preferences
{title} {title} {title}
Loading Comments...