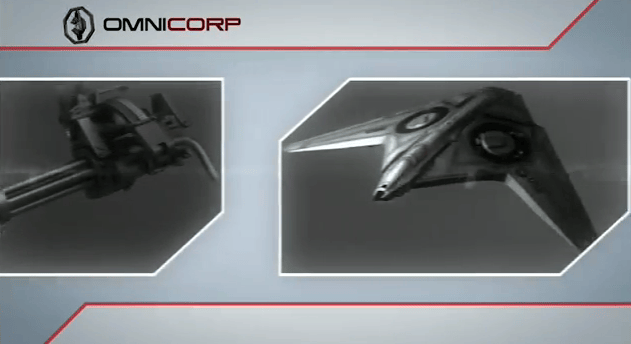 It doesn’t always work like this – but the marketing efforts behind the forthcoming RoboCop video have released “Viral #1” which showcases some of Omnicorp’s product line. The video has gone viral; including coverage from Mashable. The RoboCop remake has an interesting cast. Hugh (House) Laurie is on board as a villain, there’s Gary Oldman […]