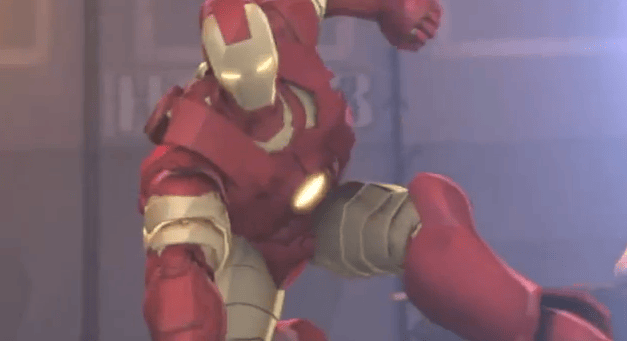 This is a quirky combination but it’ll probably work: Hulk and Iron Man. The two team up in Marvel’s Iron Man & Hulk: Heroes United. It’s an original animated movie from Marvel due out in April 2013. Hulk and Iron Man go head to head against Zzzax, Abomination, Wendigos and others after HYDRA scientists meddle […]