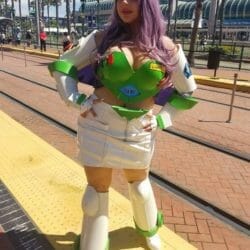 Although looking like a character or using your talents can be a fun part of cosplay, the ultimate goal is simply to celebrate your love of a character. 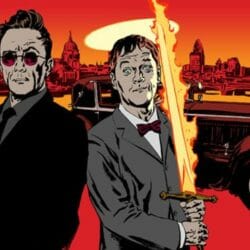 Amazon has greenlit the comedic apocalyptic series Good Omens based on Neil Gaiman’s and Terry Prachett’s book. Good Omens will only be available through Amazon Prime Video for most of the world. In the UK the BBC will broadcast the series after the premiere on Prime Video. The show will be set in 2018 when […]