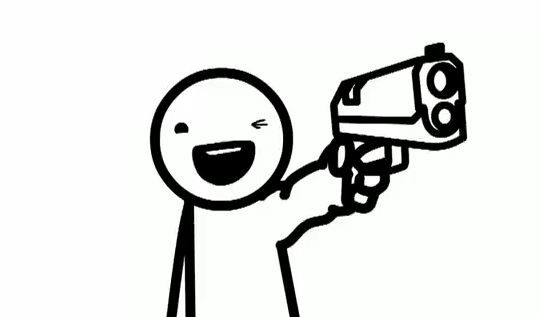 There’s a new asdfmovie. It’s asdfmovie3 and is therefore a second attempt to match the hugely popular asdfmovie which has had nearly 8 million views in the 2 years it has been live. It’s best described as a clip show of short gags but there’s a homage or two to jokes from the previous “movies”. If you’ve […]