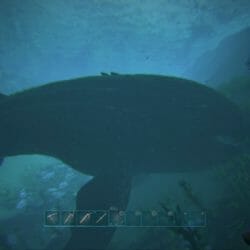 ARK: Survival Evolved is game that’s been circulating and gaining headway overtime; it’s a survival game that first appeared on PC and was later moved to consoles such as PS4, Xbox One, and inevitably, Nintendo Switch. While yes, it’s a survival game, it’s a touch more on its own due to the game featuring prehistoric […]