You are here: Home / Movies / A quick introduction to Iron Sky – Space Nazis

It’s a sci-fi and a comedy. It’s being produced by Energia Productions, Blind Spot Pictures and 27 Films. The website is up at IronSky.net.

One of the remarkable things about Iron Sky is that it’s largely fan supported. If you’d like to learn more about that or might even want to invest then you can at the site. 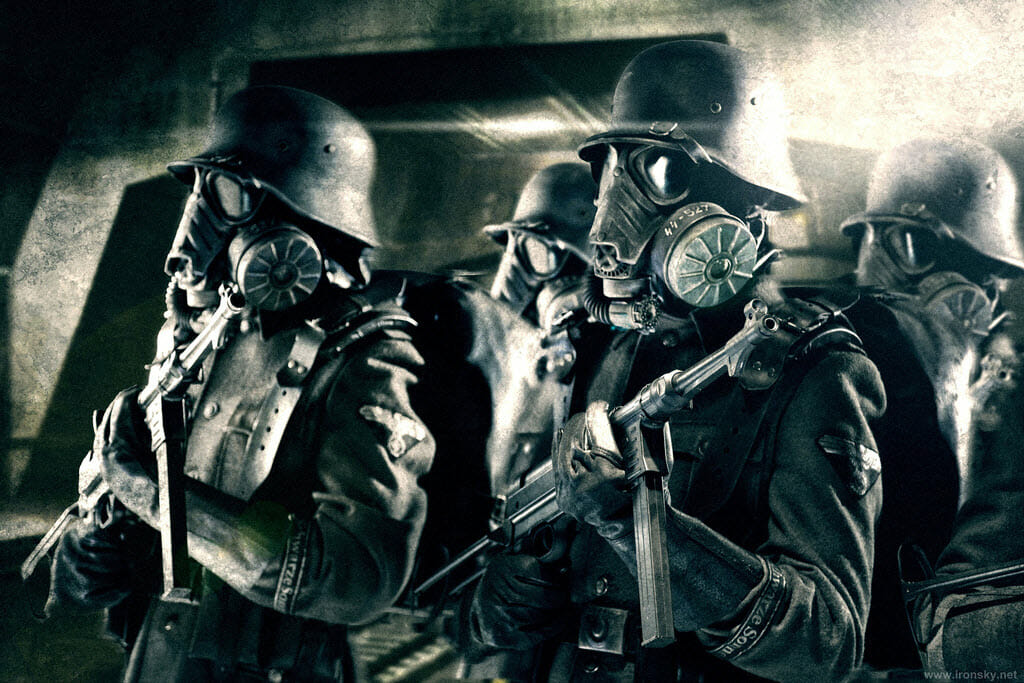 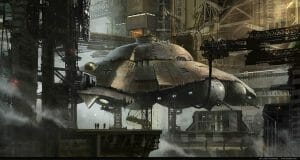