You are here: Home / Movies / Idris Elba Deserves To Be An Asgardian!

I’m not happy boys and girls, and I’ll tell you why. Apparently there are people out there who don’t think Idris Elba (from Ultraviolet, and more recently The Wire) should be playing the Norse God Heimdall in Kenneth Brannagh’s adaptation of Marvel Comic’s Thor.

Why? Well let’s take a quick look at the two of them: 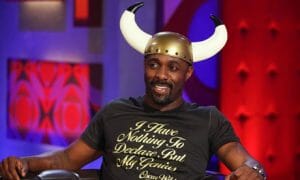 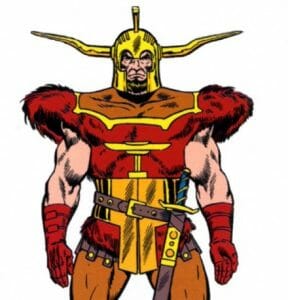 Oh dear, it’s the race thing isn’t it? Well let’s hash this out:

1. The Asgardians are not Scandinavian. This is the first, most important point. In the Marvel Universe, they are a race of strong, tough, exceptionally long-lived beings from another dimension called Asgard. They were worshipped by the Norse as gods in ye olden times, but that in no way means they have to look like them.

2. This is political correctness gone mad! Is it bollocks! Brannagh has been famously color-blind in picking actors for roles. In his 1993 adaptation of “Much Ado About Nothing” (which is thoroughly entertaining by the way), he cast Denzel Washington and Keanu Reeves as brothers. Why did he do this? Because he felt they were the best actors for the roles. Why he thought Keanu was the best actor for any role is a separate question, but not one I’ll get into here.

Yes, I’m a whiny liberal nerd, but I think Elba has the acting chops to play Asgard’s stalwart Gatekeeper alongside the likes of Anthony Hopkins and Ray Stevenson. I’m really excited by this movie now.

Idris Elba Deserves To Be An Asgardian! 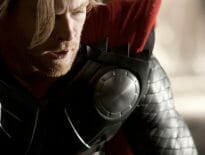 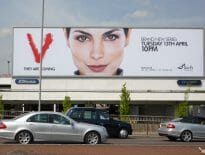