Troll Lord Games have made the 194-paged PDF edition of the 7th printing of their popular Castles & Crusades RPG a free download.

The PDF is still $20.00 at DriveThruRPG (that may change shortly) but at the Troll Lord Games store it’s entirely free.

The fantasy roleplaying game is an easy to master attributes-based system built from 13 core character types. These rules have 7 races, spells, equipment and rules for fast-paced combat.

In essence, all that you need to try a game of Castles & Crusades is in this download.

C&C was first published in 2004 and was based on the d20 system used by Wizards of the Coast for D&D at the time. In fact, the name is based on the Castle & Crusades Society founded by Gary Gygax before he published Dungeons & Dragons.

Like the sound of that? Right now you can get C&C for free at the Troll Lord Games store.

Correction: 24 June 2020 – This article originally said “7th edition” when it sold have been “7th printing”.

FYI.
This is not the 7th ‘edition’, it is the 7th printing. Besides a few rare use rules and a slight change to the Barbarian and update to one of the fighter abilities (small) the 1st printing will work the same as the 7th printing.

Thank you! That’s absolutely right; I’ve updated the article, marked the correction to explain what happened and updated the public corrections log for transparency. https://www.geeknative.com/corrections/ 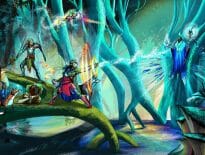 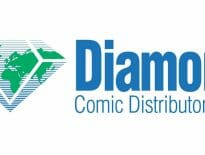