Come March, local stores will be able to apply to the fund if they are successful receive between $1,000 and $2,500 for a project helps promote comics as a valuable means of free expression.

The funded projects could be creator appearances, mini-conventions, presentations in schools or even book clubs.

The grant winners will be those who impressed the CBLDF’s jury of creative, industry, education and retail professionals.

The fund is named after Rory D. Root who was one of the first retailers to stock graphic novels in his Berkeley, California store called “Comic Relief’.

Rory Root was an early champion in the community of comic shop owners for the importance of comics as books, and to embrace the comic book store’s role as a place to introduce the medium to educators, librarians, and the community at large. This grant carries that vital work from Comic Relief into the present day.”

Neil Gaiman is the co-chair of CBLDF’s Advisory Board also had something to say about Root, adding;

Rory Root — huge and cheerful and always so happy to see you, whether you were a visiting creator or just someone coming into his store out of the rain. Rory believed that everyone out there had a graphic novel they would love, some of them just didn’t know it yet. Which was why he loved the people who came into Comic Relief out of the rain: they were all potential converts, and so many of them left holding a book that would be the start of a journey.”

The Comic Book Legal Defense Fund works in the United States of America to protect the First Amendment rights of creators, readers, retailers and publishers of comic books. 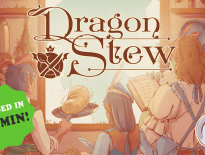 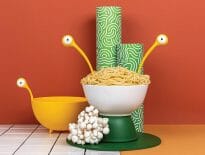