You are here: Home / TV / Netflix rescues Lucifer with a fourth season

News of the cancellation immediately brought speculation that either Amazon or perhaps Netflix would carry on the show. It had middle-ish ratings in the US but did well elsewhere – notably the UK. 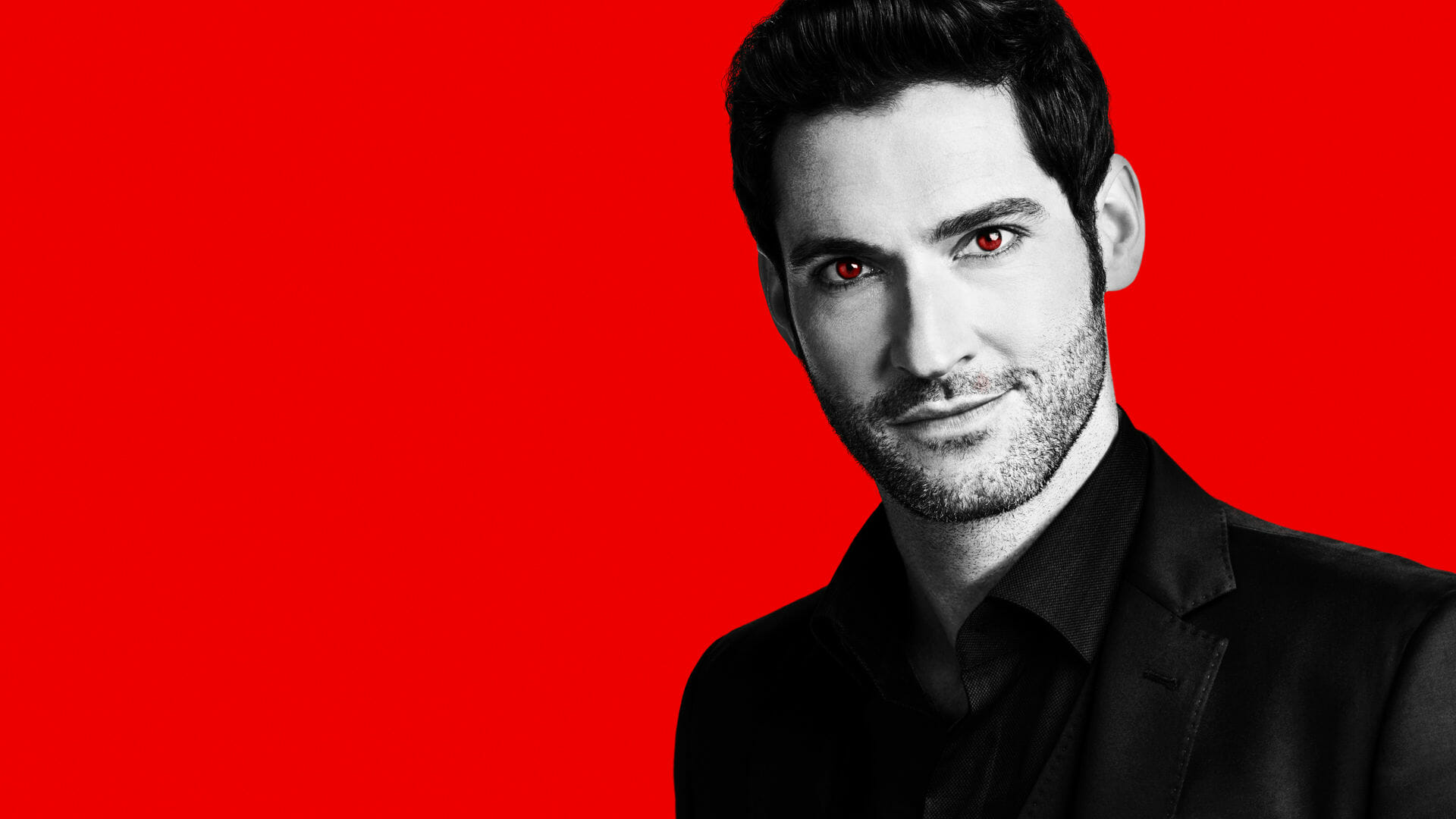 Just this week Jennifer Salke, boss of Amazon Studios, was quoted talking about the show;

We were talking about Lucifer. I know that international, especially the UK group, was really bullish on that show, I haven’t checked in on that today (Thursday), but I heard conversations were ongoing on that yesterday.

Lucifer is mostly a cop series in which one of the characters is Satan himself. He’s there to punish those who sin. He’s no sinister corruptor, though, just a cheeky party goer in permanent self-denial.

The last series ended with a big expose, the key female cop character, Chloe making a discovery that could change the entire show.

Executive producers Joe Henderson and Ildy Modrovich planned the dramatic ending as a way to keep the TV series going, and it would have been a significant annoyance had it cancelled there.

I think that’s the best episode of television I’ve ever made, just full stop,”

“I love it. I got to write a mixture of a play and an action movie. I thought the entire cast just brought it. The only regret I have about the episode is that DB and Tricia aren’t in it. But they did such incredible work they did in the previous episode that Ildy wrote – it was satisfying. And I guess, them not being in the finale also gave us room to dig deeper with our other characters: Ella and her fate, Dan and his breaking point, and of course Lucifer and Chloe.”

We’ll have to see if Netflix ring many changes. 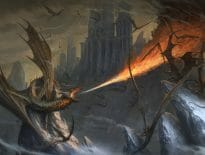 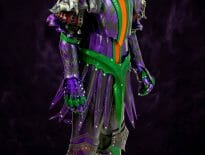