We’re just finishing January but we might also need to start planning our December 2018 events!

Live promoter Senbla has announced a live concert tour of Star Wars: A New Hope. Fans will be able to watch the film while a live orchestra provides the musical score. If you’ve never enjoyed a movie in this way then be prepared for a treat – that’s if you can get a ticket! 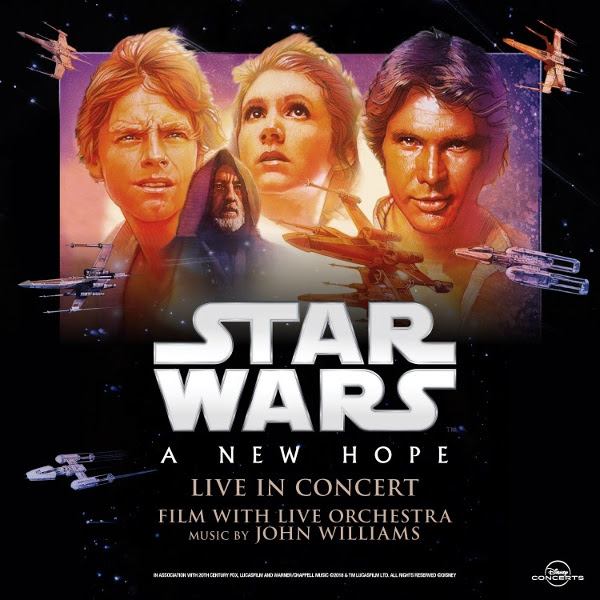 We’re delighted that Star Wars fans will have the opportunity to experience the music of the movie performed live to picture in the UK for the first time. From the opening fanfare to the final note, John Williams’ score for Star Wars: A New Hope is a genre defining master class of cinematic composition.”

Tickets are already on sale. You can check out Ticketmaster for an overview but it might also be worth checking out specialists like The Ticket Factory for individual venues. 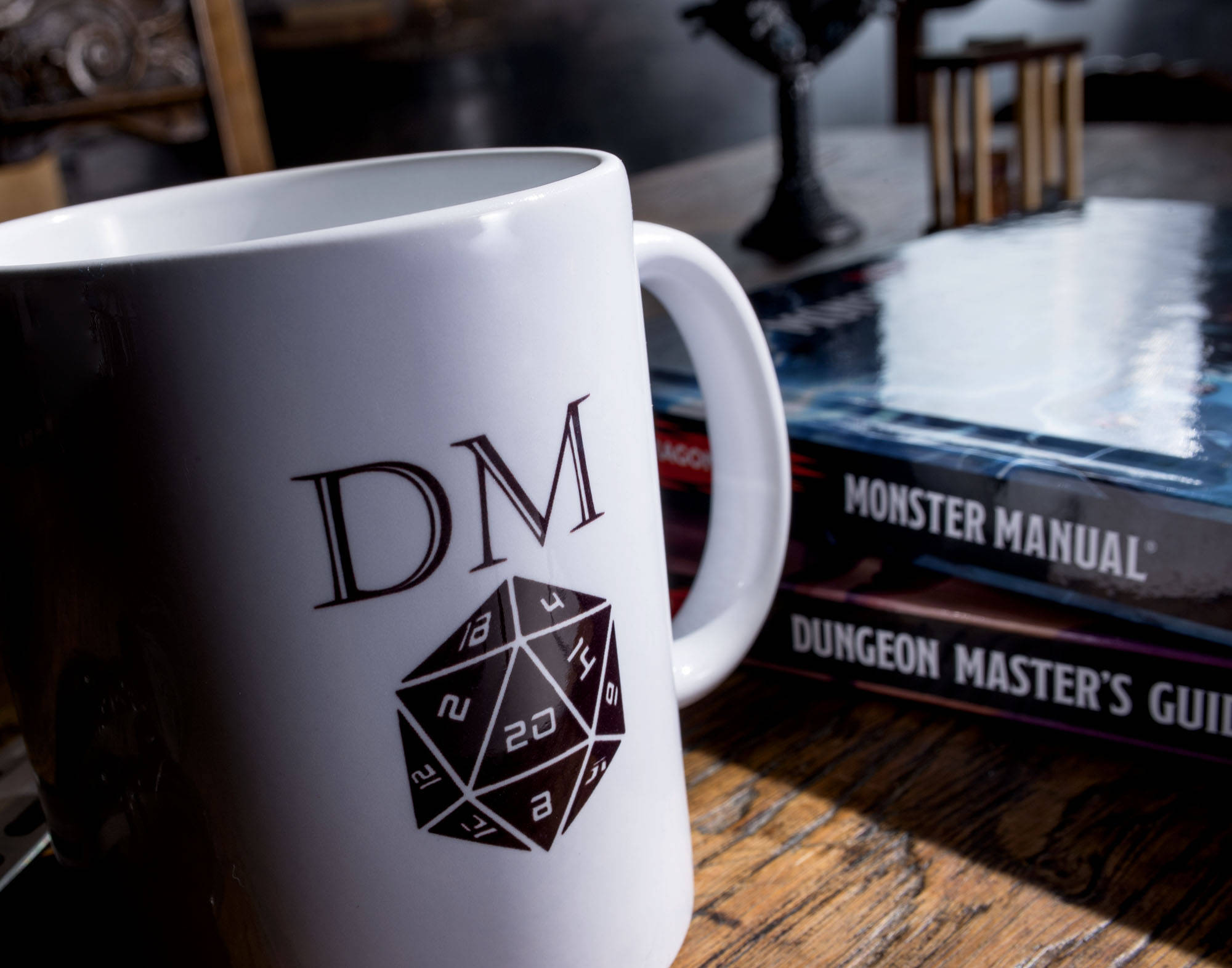 Geek Stuff TradeCraft Bonus: Tabletop RPG coffee mugs
💰 Copper Coins 💰 Geek Native is an affiliate and may earn commission on purchases you make from third-party sites.
🍪 Privacy & Cookies 🍪 The site uses cookies to survive. By accessing the site, you agree to use your browser to control cookie use or take 1d4-3 privacy damage (tracking). If you defeat cookies via ad blocking, please consider the Patreon. An intro to cookies, and how to control them, can be found here. I Manage Cookies