Davide Tramma is an Italian living in Mexico and he has a Starfinder Kickstarter which has already met its campaign goals. You can check out ‘From Beyond: Distress Call’ over at the Campaign Page.

Geek Native sometimes works with authors to help promote their Kickstarter. With Davide we started to talk about sci-fi genres and that endless dark void of Space. 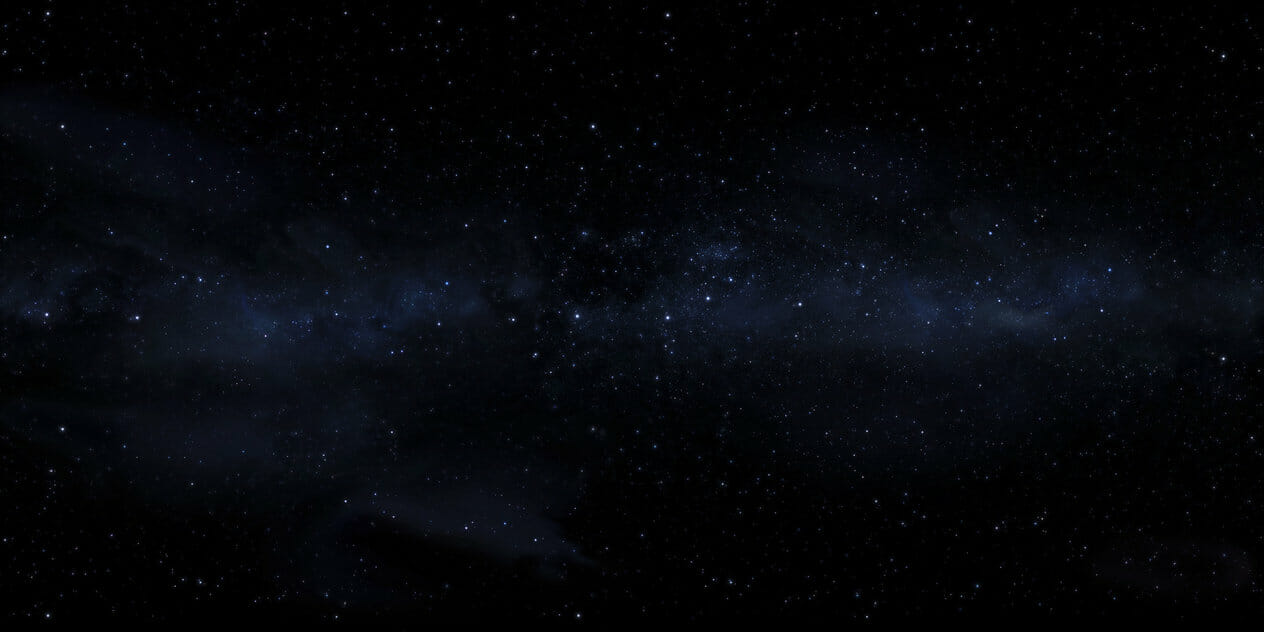 When we talk about Science Fiction we should define some categories. We have for example alienless stories, where the only known intelligent beings are humanity and the enemy of ourselves. Then there is a category where the human race is the only alien species until something or someone come into contact, a first contact and usually this alien is technologically or biologically superior and hostile most of the times. The third branch is the rich-of-aliens setting, where humanity is not the only one intelligent species. There are dozens, if not hundreds, of intelligent life forms and usually most of them share a high enough technological level so that these species are able to interact between each other, peacefully or not.

Whether we are talking about aliens or humans, there is a common element when we come to science fiction; exploration!

The true protagonist of science fiction is the vastness of the cosmos. Its amazing size and coldness, interrupted only by an occasional star system, nebula, asteroids and rogue planets.

Space is the spectator and the actor at the same time. Space is so vast that is impossible to measure or to find an end of. Any explorer who launch themselves into the dark void in the attempt to discover new frontiers, new systems is sure to encounter dangers.

Have you ever imagined what it would be like to be the first pioneer? Not just the ones who discover a new frontier, but the ones who have to go there, claim the system and start surveying it, exploring it and make it a safe and exploitable place?

This is what exploration is about. It’s not about travelling around space, it’s about colonizing and dealing with all the kinds of problems that will arise… and you are alone, far from home, waiting for supplies, light years away. Anything could happen, and you have to rely on your skills, on your crewmates and on your ship because you can’t just go back and leave everything behind.

From Beyond: Distress Call

Distress Call tells the tale of a newly discovered star system, and as built in the Starfinder Campaign Setting. This star system, which is formed by a brown dwarf star and four orbiting planets is distant but rich.

The players will start the game onboard of an outpost, the Cerberus, and their duty is to provide support to the ship that will reach the system to exploit its resources and explore the unclaimed planets. When the adventure starts one ship is already at work. The Sawshark is a hi-tech medium sized ship with ice-mining and ice-refining purpose, capable of converting hydrogen into Deuterium and Metallic Hydrogen. These molecules are essential to produce energy.

Everything was going fine, has gone fine for weeks, until one day the Cerberus outpost receive an automatic distress call which lasts for few seconds. Then everything goes silent and any attempt to hail the Sawshark fails.

The long-range scanner still detects the ship, but is seems that something has gone wrong. Here the PCs come into action. They must go for the Swashark, rescue the ship and bring back the space vessel to the Cerberus. When they reach the ship, they simply find out that there are no humanoid life forms onboard, no air inside, the airlocks are opened, the artificial gravity is not working, and the Power Core is off.

About Davide
I’m a 40 year old roleplayer, most of the time spent playing fantasy setting. I’m a husband and I like to cook. However my first love, if we talk about tabletop games in general, was the boxset of Heroquest edited by Games Workshop. After that, came Advanced Heroquest, Dungeons & Dragons by Gary Gygax, Advanced D&D by TSR. I played AD&D during all the high school until Wizard of the Coast published D&D 3.0, D&D 3.5, Pathfinder and now Starfinder. 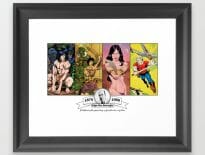 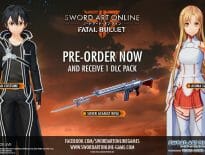