You are here: Home / Games / Console / Are Destiny’s Exo the most underrated race? 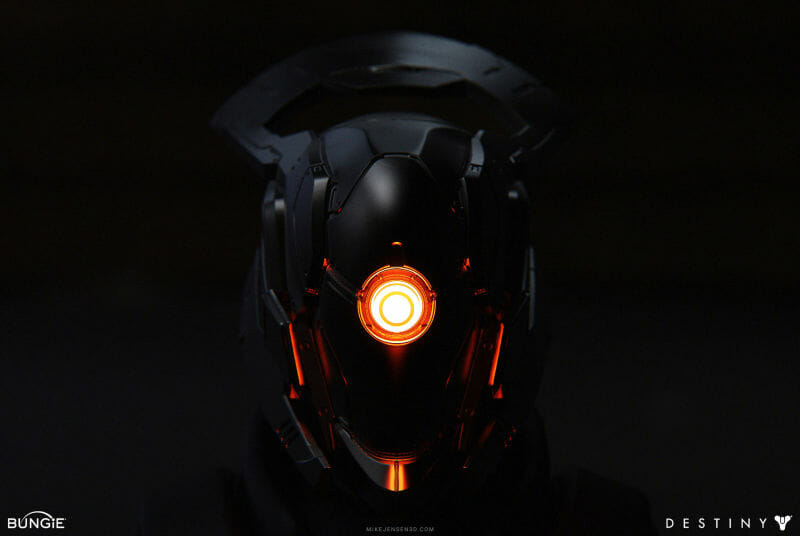 In Destiny 1 there are three PC races – humans and the awakened (who were once human) and the robots who became sentient know as Exo. Disclosure – my spiky purple pineapple of a Titan is an Exo but I can’t put help notice the race isn’t that common.

Is that because they lack flesh? Are the robot Exos are harder character to emote with? Less chance of romance, dangerous flesh wounds and all the related trappings of adventure? I just think they look cool and this art from Mike Jensen, who worked on Destiny, reminds me why! You can see more of his greatness on Mike Jenson 3D.

In the meantime I’ve ordered Destiny 2 from the Microsoft Store and am looking forward to the fall of the Tower! 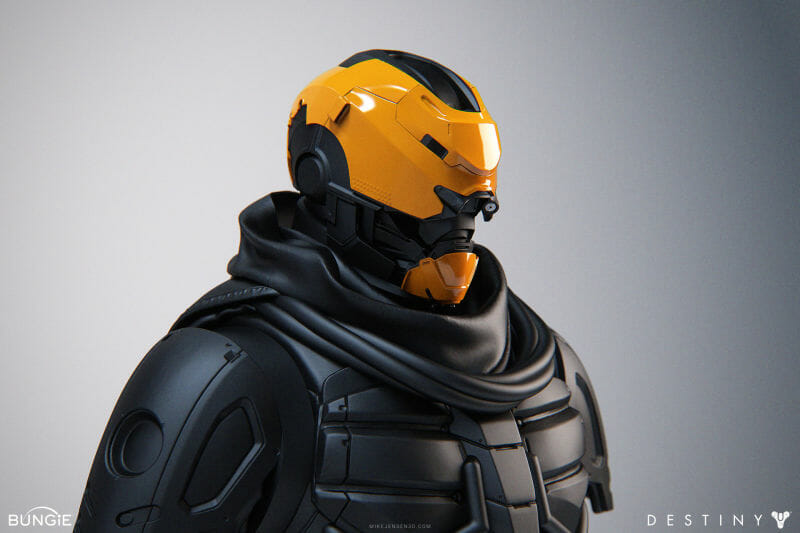 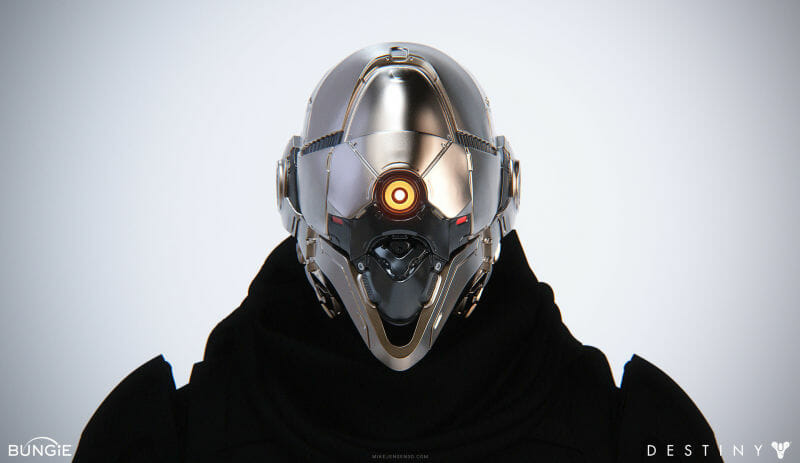 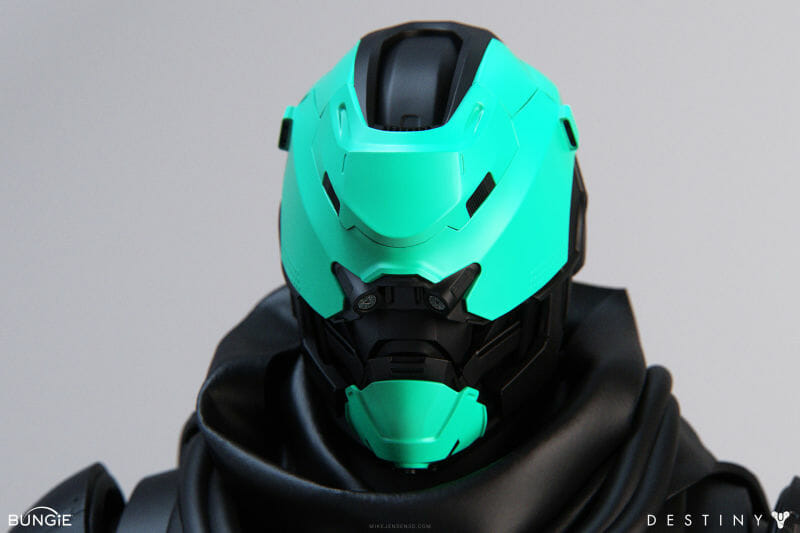 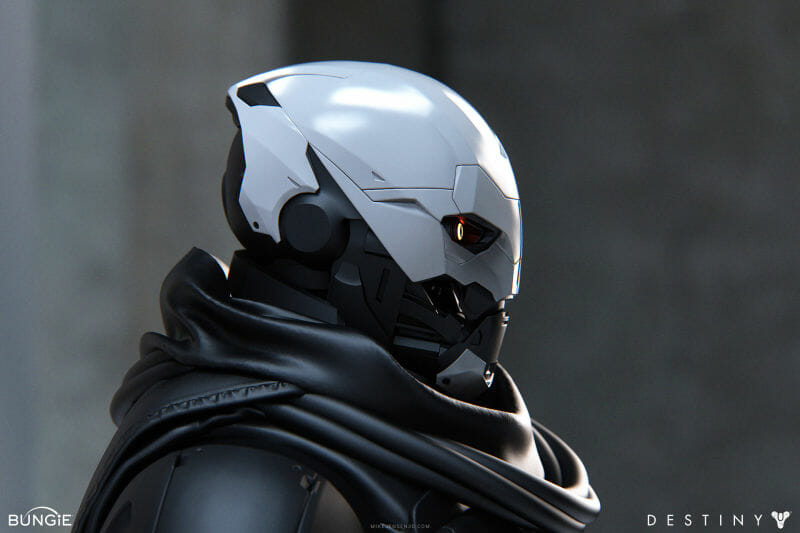 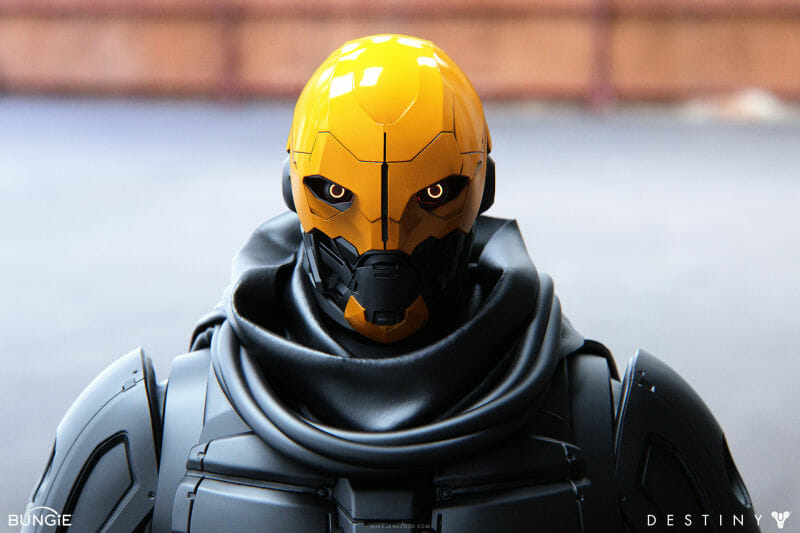 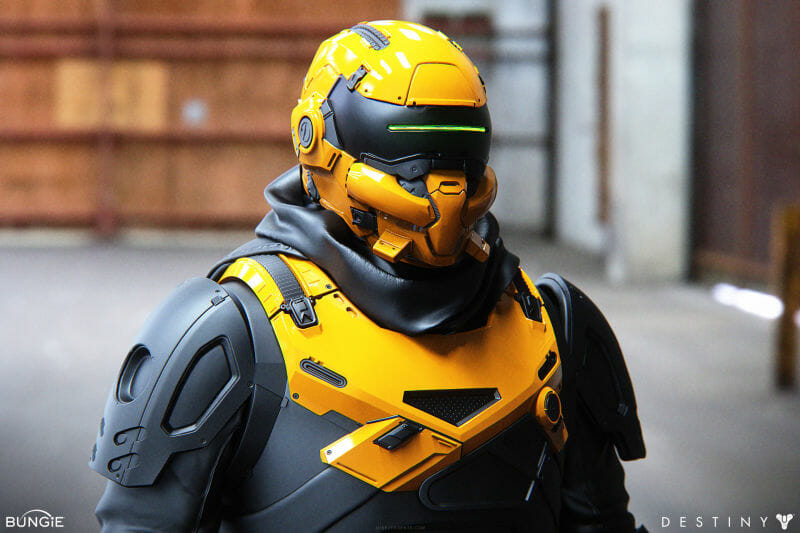 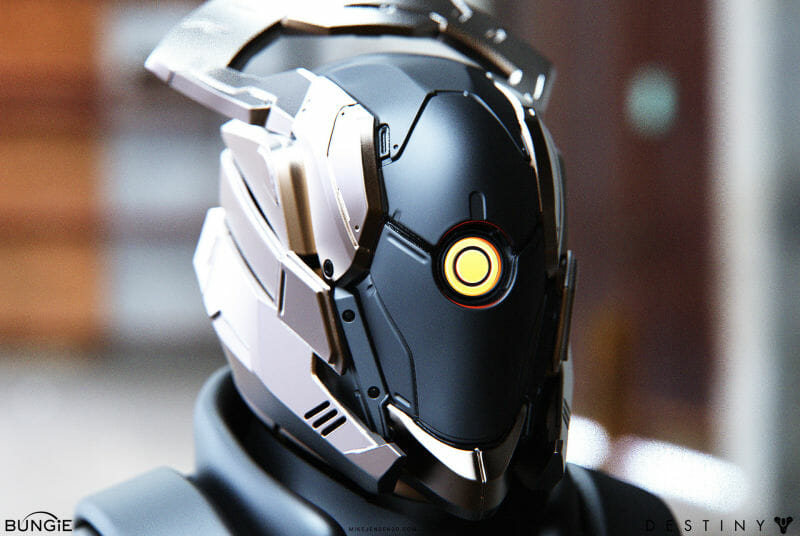 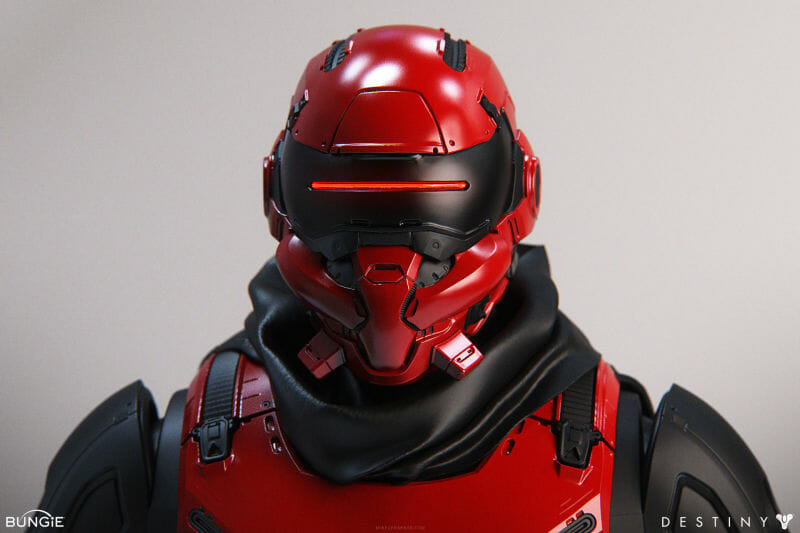 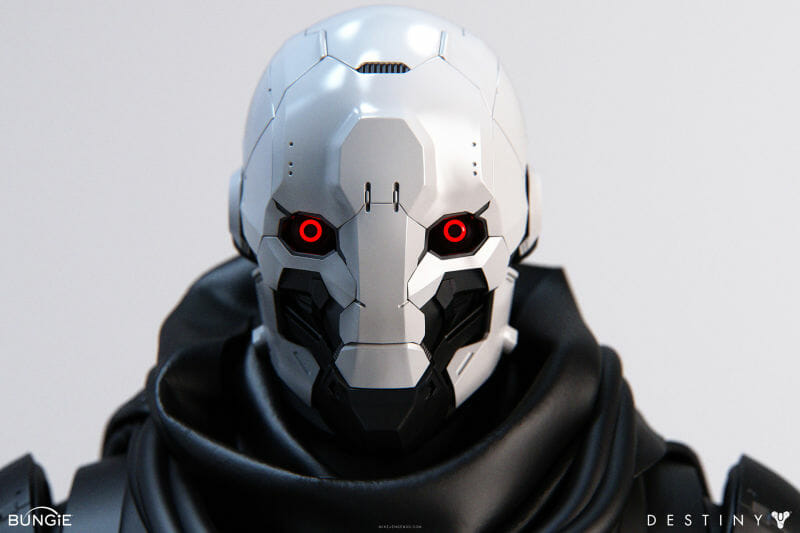 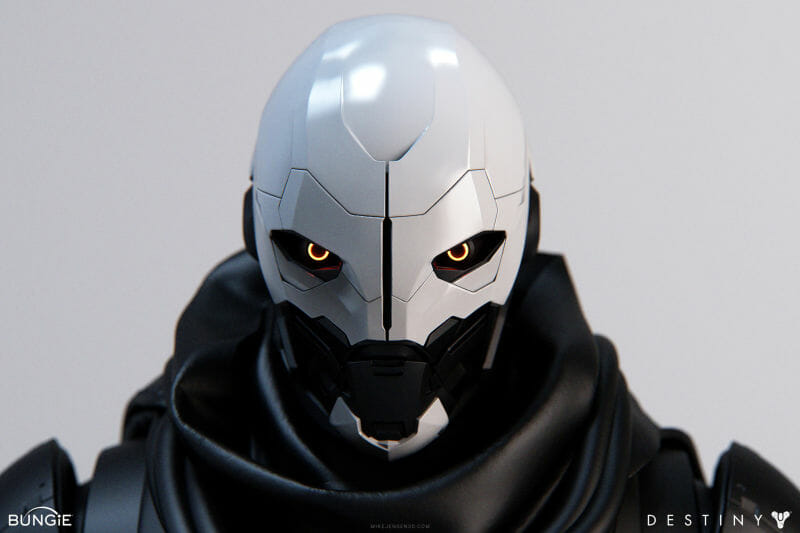 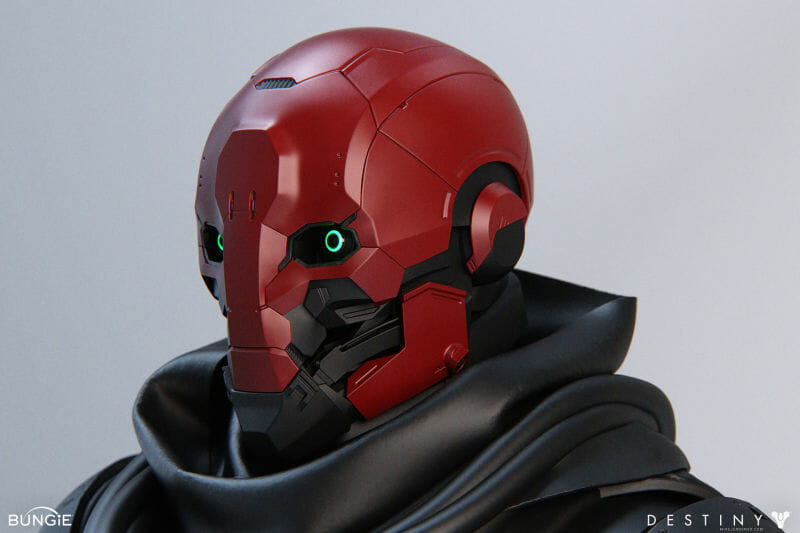 Via Luke Plunkett at Kotaku.

Are Destiny’s Exo the most underrated race?