Zenescope already have a Wonderland range but that doesn’t stop Neverland kicking off the Grimm fairy Tales graphic novel series.

Zenescope is one of those graphic novel companies that sells many of their products based on the strength and appeal of their cover art; in fact there’s a limited edition “b” edition.

Why is Neverland interesting? Check out the pitch;

The creators of Grimm Fairy Tales and the Wonderland trilogy bring you a dark new addition to the Grimm Universe.

Pan never wanted to grow up and now he’s found key to immortality and a way to rule the realm of Neverland forever. But he requires a steady supply of children in order to have eternal life. Once a magical paradise, Pan has reshaped Neverland into the ultimate nightmare for any child unlucky enough to visit and only one has ever been able to escape. Now an adult, Nathan Cross, the one they call “Hook” may be the only person who can put a stop to Pan’s madness. 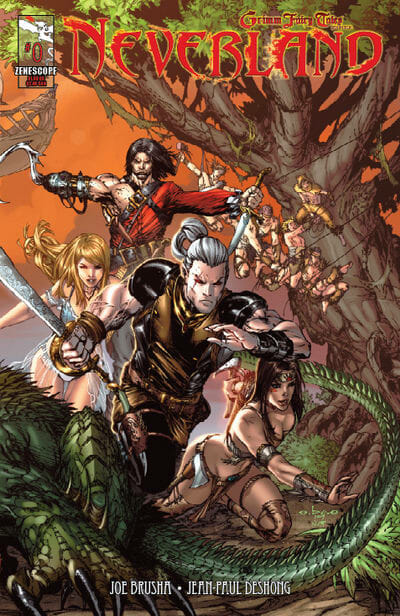 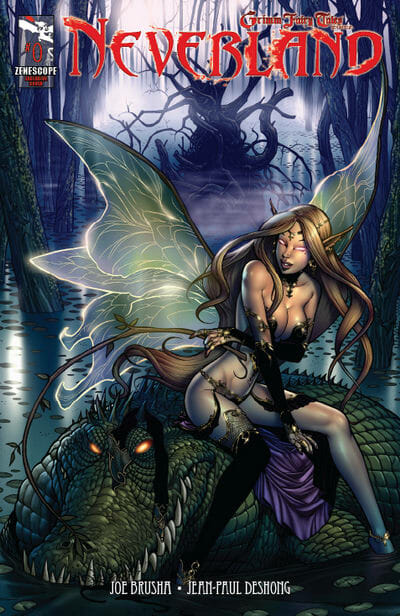