Hideo Kojima is the games designer behind Metal Gear, Snatcher, Policenauts and many more. He’s been involved in titles like Zone of the Enders and Castlevania: Lords of Shadow.

Kojima’s new game is called Death Stranding. It will feture Norman Reedus (The Walking Dead) and it’ll be out for the PlayStation 4. Not much more is known except the E3 2016 reveal trailer is dramatic and surreal.

Can you pre-order Death Stranding? Yup, from a few places. You can pre-order at Zavvi and Amazon.

What do you make of the trailer? Could this be your sort of game?

GeekNative Its about Kojima making a game with no Konami restraints. So.. Hold on to your butts its about to get weird up in here. 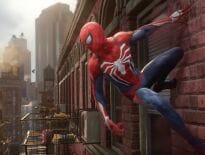 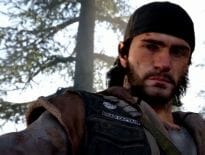