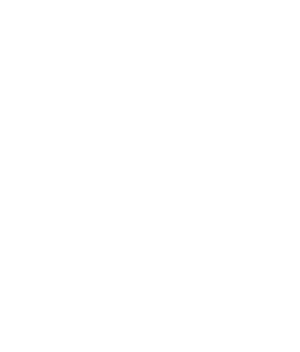 There’s more than 30 digital comics, 20 battle maps and 2 exclusive maps in the new Humble Comics Bundle from Pazio’s Pathfinder and Dynamite.
That’s about $100 worth of content which you get by paying whatever you want. At the time of writing nearly 8,500 copies have been sold. Tempted? You’ll have to be quick as this is a limited offer.

Included in the core pack is the Pathfinder: Dark Waters Rising set, Origins, Goblins, City of Secrets and an exclusive map pack.

If you pay more than average (currently $12.18) then you’ll also unlock Pathfinder Tooth & Claw, Hollow Mountain and the later editions of Origins, City of Secrets and more battle maps. It’s interesting that they’ve divided up the series over the bundle tiers but, plainly, they want to push that average price up.