Set in a city which has had a few generations of super heroes and powered by the Apocalypse rules, Magpie Games offer up a RPG where you’re a young super finding your way in life. The game has had a strong start in Kickstarter, already near $7,000 and only asking $4,000. You can check out more details here.

The pledge tiers are good. A mere $10 gets you the PDF copy of Masks and this includes the Halcyon City Herald Collection, the Hero Deck, the Deck of Villainy as well as any other PDF stretch goals that get unlocked. Step up to $30 and you’ll get the softcover, full-colour, copy of the game (about 200 pages) and PDF stuff.

If you power up through the pledge levels then you get into the hardcover and dice sections. At the very top of the reward scheme you’re able to influence entire articles for the Halcyon City Herald Collection. 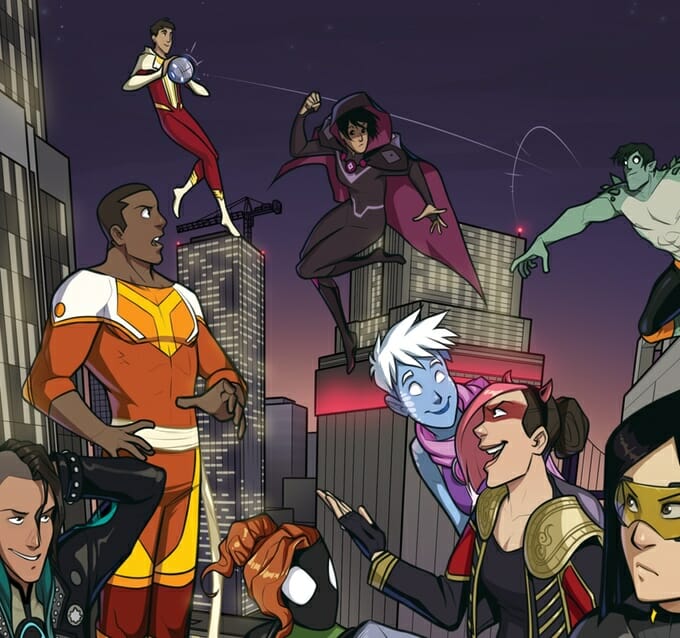 I really like the generation approach in Masks. It began with the gold generation – the first costumed adventurers with powers beyond that of mere mortals. At the time, they could do no wrong but no historians acknowledge blind spots and failings. However, no one doubts they did a world of good.

Then there’s the bronze generation. This generation were the children and proteges of the silver generation and some struggled to follow in the footprints and the expectations of the heroes that came before them. This was the first cynical super hero generation; lurks in the niches that the silver generation didn’t want to touch. Some joined the government and others became vigilantes.

Masks picks up with the next generation – still to be named – and who knows how this generation will shape Halcyon City and how the city will shape them. 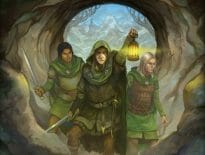 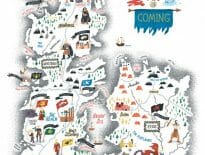