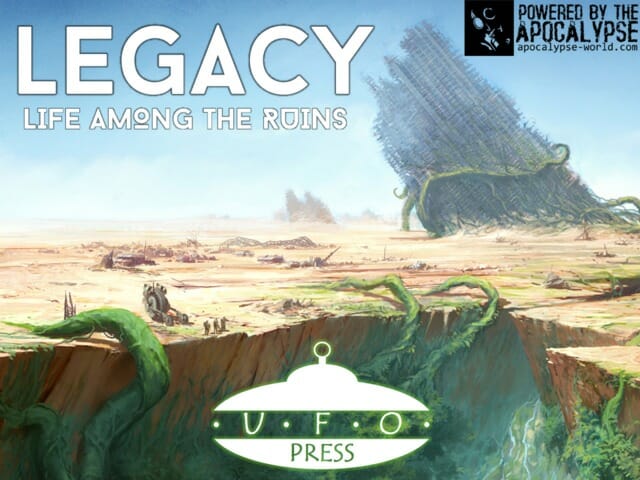 Legacy is a post-apocalyptic RPG with a twist. The twist is that players take on the role of one character and one family. The game has built-in support for multi-generational play. Once you short out the dramas and dangers of the age, Legacy provides rules to see what happens next, how Families change, add in new threats, factions and opportunities. You get a new character, from the same Family, for the next age.

You can read more and back Legacy: Life Among the Ruins over on Kickstarter today. The project concludes on the 5th of December.

Legacy is powered by the Apocalypse Engine. That’s the same RPG engine used by Apocalypse World, Dungeon World, Monsterhearts and others. Legacy takes it further, using a “dual-playbook structure” for the combination of Family and Character.

The project is from UFO Press and James Iles which means the Kickstarter is asking for British pounds. Shipping is being handled separately. Just £12 unlocks the PDF, all stretch goals and a softcover copy of Legacy. I think, though, the softcover of Legacy is actually an at-cost print-on-demand from DriveThruRPG (so about £4 or $5) and that’s when you’ll handle shipping. I’m actually eyeing some of the larger, limited, pledge levels which allow backers to get more involved with the game’s creation. For example; £80 gives you the chance to get a free hardcover copy and work with an artist to get yourself (or a character) appearing in the game’s art.

At the time of writing the campaign has over 140 backers and nearly £2,000 in the bank. It asks for £3,000 and has two weeks to collect the difference. I think that’s a humble amount for a RPG Kickstarter and quite an impressive run for a small British publisher.

Even if Legacy goes great guns it won’t be appropriate to call UFO Press an over-night success. They’ve been at this project for a while. You can see it up on DrivethruRPG where it’s been beta tested for a year. You can currently download the playtest version of the rules on a pay-what-you-want price tag.

Surviving a reality twisting apocalypse: Legacy – Life Among the Ruins 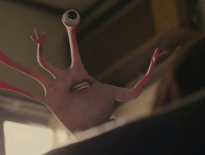 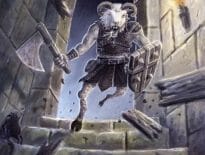