You are here: Home / Books / Comics / Valiant Comics serves up The Valiant for December

This is a self-contained comic story that’ll involve Valiant’s Geomancer, Eternal Warrior and Bloodshot characters plus plenty more. In the set up the Eternal Warrior has protected the Earth for more than 10,000 years. He’s only failed three times and each time the force he was unable to stop was The Immortal Enemy. The Eternal Warrior is guided by the Geomancers who speak for the Earth but with each failure, each time The Immortal Enemy won, the Geomancer died. With each failure the monstrous force of nature that is The Important Enemy was a civilization killer.

As The Immortal Enemy begins to stir again the Eternal Warrior will be ready; this time he has The Valiant.

The Valiant is due out on the 10th of December and kicks off a set of five new series which include Ivar, Timewalker, Divinty, Imperium, Ninjak and Bloodshot Reborn.

Valiant Comics serves up The Valiant for December 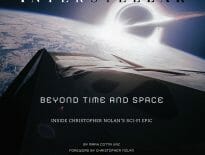 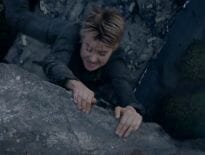