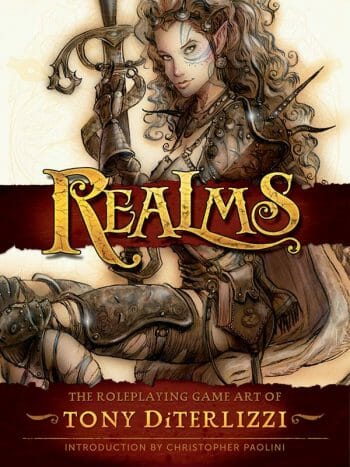 Tony DiTerlizzi has drawn for the likes of AD&D, Planescape, Changeling and Magic the Gathering. Kitchen Sink Books have teamed with Dark Horse to produce “Realms: The Roleplaying Art of Tony DiTerlizzi“.

The book is the first comprehensive collection of game art by the New York Times bestselling illustrator and it’s due out June next year.

Gamers will know DiTerlizzi from his art in the 90s as he moved into children’s book creation after that. He’s very well-known as the writer of The Spiderwick Chronicles. The talented artist has done enough game art for hundreds of illustrations, some previously unpublished, for the book. There will be new art created just for the book too.

“There is no question that the work I did in gaming early in my career shaped me as an author and illustrator for children,”

“In RPGs, I was not just tasked with illustrating a character, but also the artifacts they use, the armor they wear, the places they inhabit and the monsters they vanquish. It was my introduction to worldbuilding and an experience I will forever cherish.”

The book will be a full colour hardcover, 9×12 and with 224 pages. There are plans for two special deluxe editions of Realms – including a “double damage” edition that’ll be signed and numbered. Christopher Paoline (Eragon) provides the introduction to art collection in Realms.

Brace for Realms: The Roleplaying Game Art of Tony DiTerlizzi 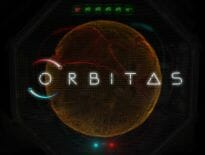 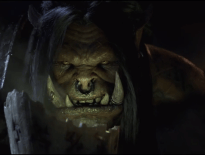