The 2014 Origins Winners were announced during the Origins Game Fair last week. This is the 40th annual Origins Awards and winners include AEG, who one twice, Monte Cook and Green Ronin. Categories included RPGs, various tabletop games, figures, accessories and even related media.

Did you make it along to the Origins Game Fair? What was it like this year? Leave your thoughts in the comments below.

Congratulations to ALL the winners :) – from Tabletop Towns 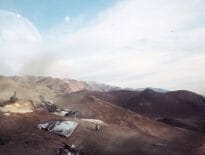 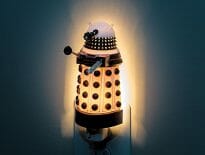