Hollywood is a board game by Russian designer Nikolay Pegasov. The game has done very well and is now expanding with an international version. The Kickstarter has, at the time of posting, two weeks on the clock and nearly double the $12,000 target. I found this review by Geek Dad’s Jonathan H. Liu to be pretty insightful and it is based on an early copy of the same international version.

The game’s international development is being supported by Hobby World. They are the first Russian publishers to produce European boardgames. They’re also the company that took The Settlers of Catan, Carcassonne and Munchkin into Russia. Furthermore, Hobby World are the official Russian distributor of Wizards of the Coast, Games Workshop, Cryptozoic, Fantasy Flight Games and others. In short; this is a successful company.

While Hollywood itself is a lighthearted look at the foibles of American movie making, Hobby World’s international commitment is apparent too with their “EU-Friendly” promise on the Kickstarter. What does that mean? It means no extra customs charges for Europe; we just pay a flat $15 for extra shipping and that’s that.

Geek Native got in touch with Hobby World to ask for a sneak peak inside the box. This is a challenge since the Kickstarter page is so thorough and the game has already been reviewed so well. We did manage to get our hands on five examples of card art though and illustrations without the usual card trappings. 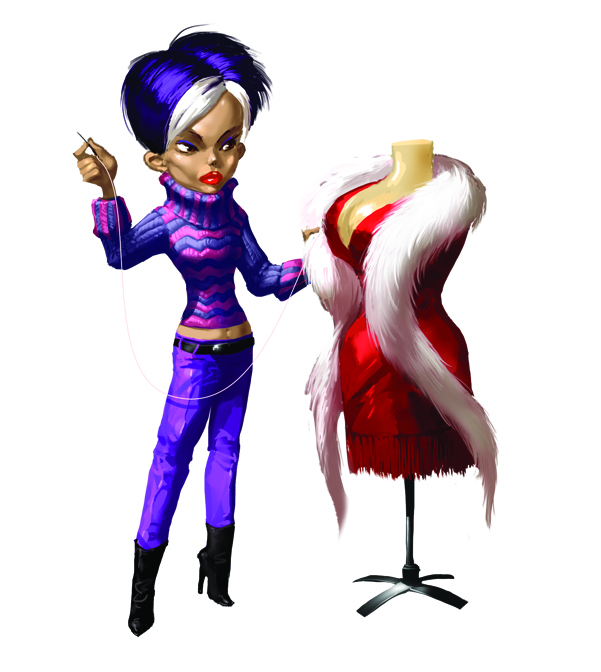 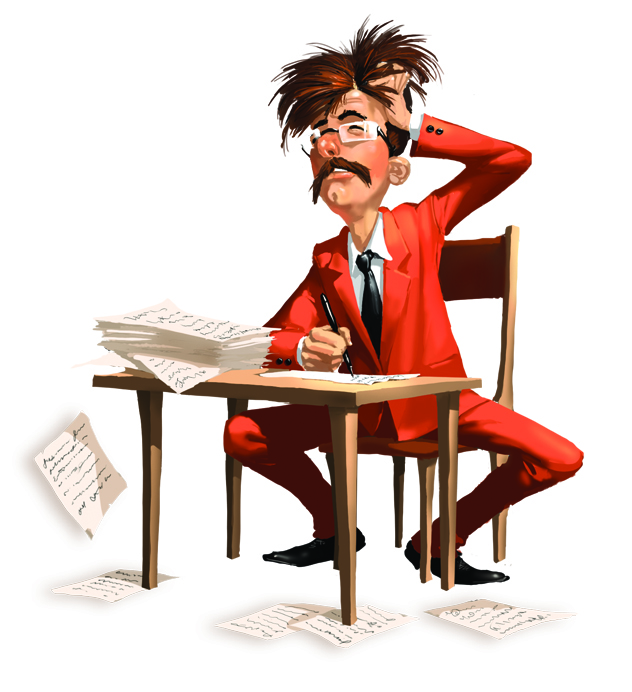 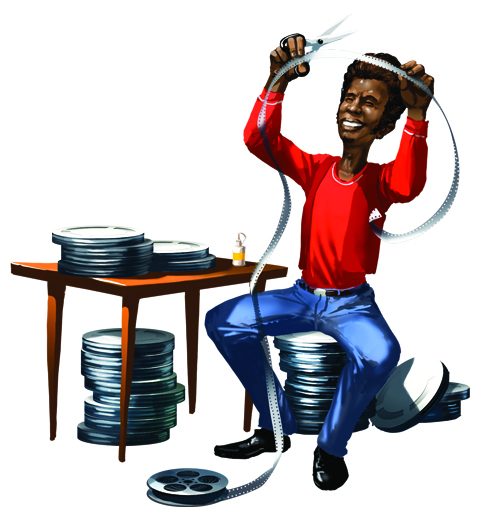 Anthony Silva… Heard of this game? 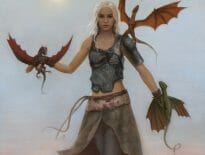 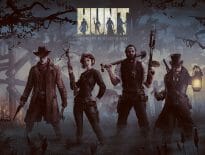