You are here: Home / Games / Mobile / Savage Worlds’ Rippers: Rise of the Great One in bold IndieGoGo campaign

Rippers is a Victorian adventure that pits societies against vampires, werewolves and other monsters. These heroes can use the very DNA and mystical powers of the monsters they defeat to enhance their own abilities but this comes at the risk of corruption.

“I think the fans are going to be ecstatic to see it come back—both in a new print edition we’ll announce soon, and now as a computer game as well.”

The company attempting to produce the game is Krasnodymov Production, based in Kazan in the Russian Federation who specialise in mobile games. Rippers, if successfully funded, will be for mobile and PC.

To be successful Rippers will need tabletop fans of Pinnacle Entertainment’s Savage Worlds to rally around as well as those familiar with Krasnodymov Production’s other titles. 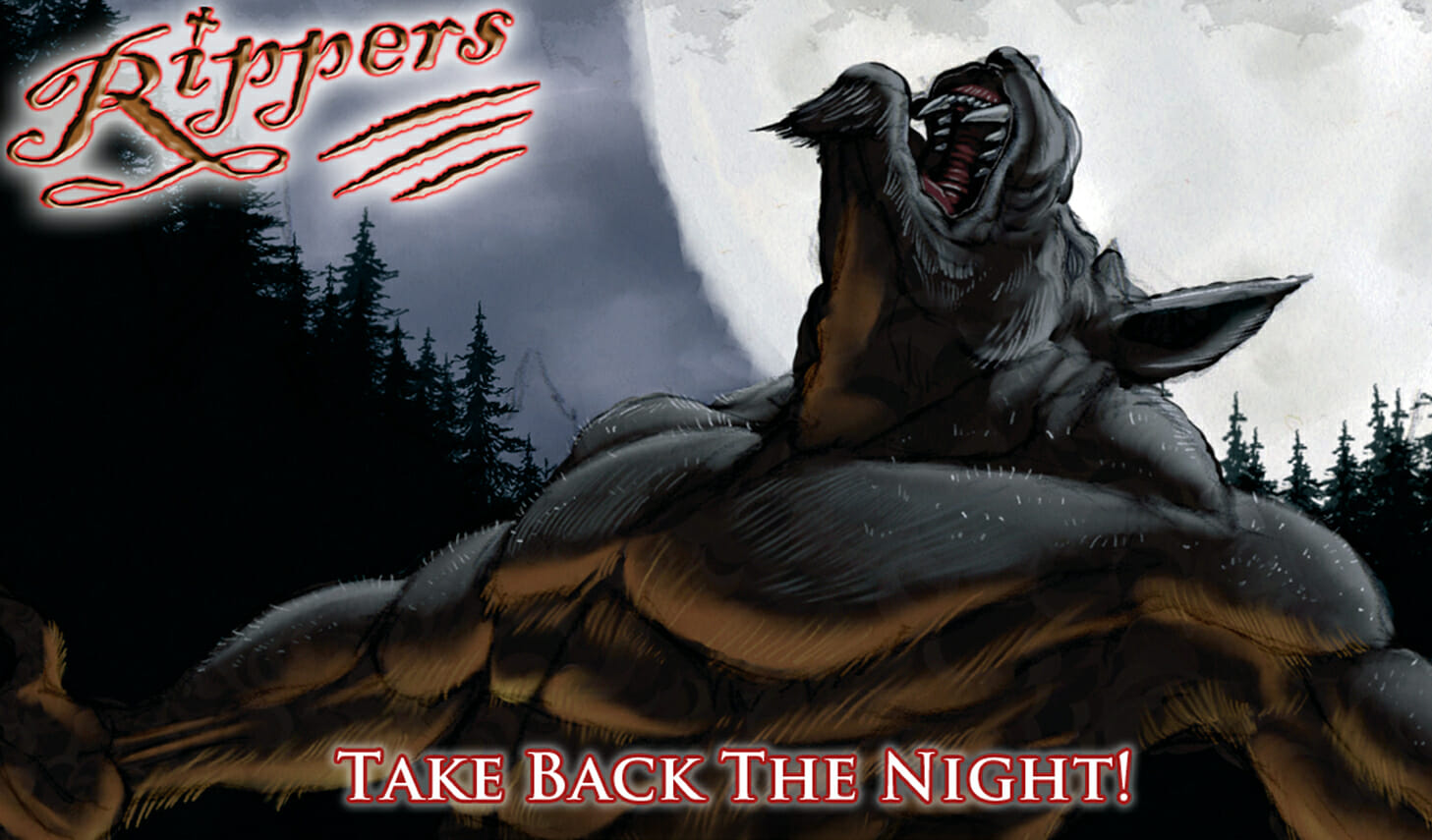 Savage Worlds’ Rippers: Rise of the Great One in bold IndieGoGo campaign 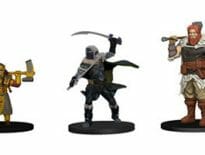 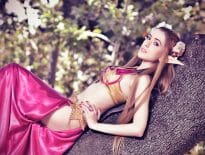