You are here: Home / Movies / The Amazing Spider-man 2 official trailer

They pitch The Amazing Spider-man 2 as his “his greatest battle” and this trailer seems to back that up. There’s Andrew Garfield playing Peter Parker/Spider-man and Emma Stone as Gwen Tracy. Up against them is Jamie Foxx as an Electro who appears to be far more powerful than his comic book alternative and Paul Gimatti as Aleksei Sytsevich/The Rhino. It’s hard to judge how tough The Rhino will be from this trailer but the hints are of one tough looking mech.

As it stands now the movie will be out 18th April in the UK with most of Europe getting access to it before May. The USA will have to wait until the 2nd of May on the current schedule. 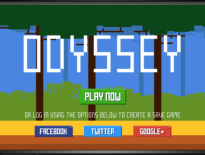 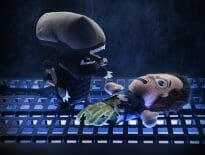