300: Rise of an Empire isn’t just a sequel to 300 nor is a prequel. It’s both. This movie, directed by Noam Nurro and starting Sullivan Stapleton, Eva Green, Lena Headey, Hans Matheson, Jack O’Connell, Callan Mulvey, David Wenham and Rodrigo Santoro, takes place before, during and after the action in 300. This is a wrapper movie.

The film shows the rise of Xerxes and how he became a god king as well as the Battle of Artemisium. Aremesium was fought at the same time as the battle of Themopylae and was a naval struggle between the Persian Empire and the cities of Greece.

300: Rise of an Empire trailer 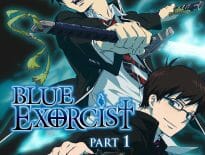 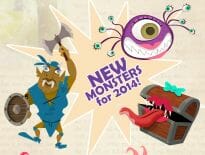