You are here: Home / Books / Doctor Who: Behind the Sofa for charity 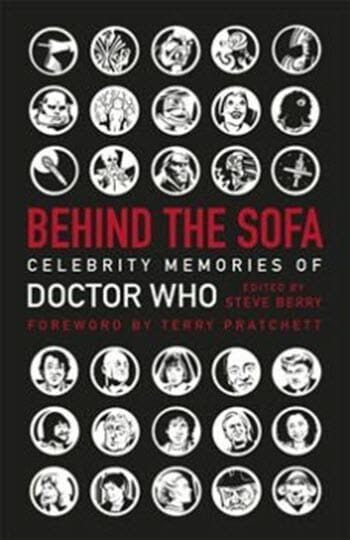 More than 150 celebs have stepped forward to share their memories of Doctor Who in a fund raising book for Alzheimer’s Research. The foreword is written by Terry Pratchett.

Behind the Sofa: Celebrity Memories of Doctor Who is the work of Steve Berry. It’s taken more than four years to itnerview the big names along with writers, actors and all sorts of people who’ve worked on Doctor Who.

Tempted to grab a copy? It downloads swiftly! You can read more about it over on the publisher’s site at Orion. You might even enjoy the sneak peak we’ve got below.

Geek Native is very lucky to have permission to share an extract from Behind the Sofa: Celebrity Memories of Doctor Who. We’ve memories from the screenwriter James Moran and SFX’s David Bradley.

When it was warm enough — and usually even when it wasn’t — I’d be playing outside with my mates on Doctor Who nights. It was safe though, because Darren’s mum always shouted out, with minutes to spare — “Darren! Doctor Oo’s on!” — and that was our Bat-Signal. We wouldn’t even have to say goodbye to each other. Our unspoken code just meant we could immediately abandon our game, and run off home. Doctor Oo was too important for such time wasting pleasantries.

“I didn’t understand it half the time, but it was brilliant fun.”

One of my strongest, earliest Doctor Who memories is of one such night. Racing home through the back garden, in the back door, and flinging myself in front of the TV, just in time for the opening sequence. My mother was always baffled as to why I’d watch “that sort of rubbish”, or read the Target books, when there was “proper” telly to watch, and “proper” books to read. Tonight was the start of a new story, City of Death. The Doctor and Romana ran around Paris, quipping, bantering, clearly having a great time, while somewhere else in the city, mysterious goings-on were… going on.

As usual, I didn’t really understand it half the time, but it was brilliant fun. And you always knew that at the end of the first part of a new story there’d be the Cliffhanger, with the Scream leading into the End Credits. So when Scarlioni, for no apparent reason other than to give us a cool cliffhanger, pulls off his fake human face, revealing the spaghetti-ness of his real, alien face, I was thrilled. Who is he? What’s he up to? Why’s he got a spaghetti face? Blimey, he’s got one big eye!

And that, ultimately, was why I watched the show and read the books. Because in “proper” TV shows, or “proper” books, the villain never pulls off his face to reveal a big, alien, spaghetti face. And that’s why I loved it, and still do.

Journalist, editor of sci-fi magazine SFX
Stood next to Russell T Davies in the visa queue at the US embassy

I was just nine years old — too young, perhaps, to fall in love. But I couldn’t take my eyes off the screen when Nyssa strode on in her mauve velvet dress.

“Black Orchid defines the moment when I became ‘a fan’.”

It’s often said that everybody remembers “their” first Doctor, but of course they remember their first companion too and the mere thought of Sarah Sutton would make me look forward to an episode all week. Although I vaguely remember Tom Baker and the companions of his final series, it was Davison’s packed TARDIS (Tegan and Adric were also on board with Nyssa and the Fifth Doctor) that first became must-see television to this hopeless young romantic.

Imagine my delight — and some of my confused pre-adolescent dreams — when Black Orchid aired in 1982. Two of her! Almost too much for this young TARDIS fan to take as Nyssa and Ann Cranleigh met on screen. In retrospect, it’s not actually one of the greatest serials but it does give Nyssa plenty to do and Sutton superbly plays the two lookalikes differently. It also defines the moment when I became “a fan” — and a fan of Sarah Sutton as much as Peter Davison.

Doctor Who: Behind the Sofa for charity 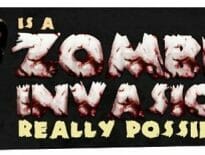 Geek Stuff Do the Math: Is a zombie invasion really possible?… 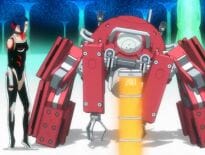