You are here: Home / Games / Tabletop & RPGs / Teach your Kids to Game Week: Kids and Gaming 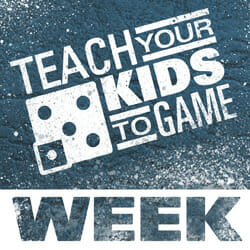 MJ Alishah is the author Nights of the Crusades an RPG which blends history with modern and ancient horror. The pictures in this post come from Aetheric Dream’s The City of 10 Rings. Previously, on the blog he’s discussed how Pinterest boards were used for the RPG.

Learning without meaning to

“What is the profession of someone who crafts arrows?”, “How many legs did Odin’s horse, Sleipnir, have?” and “What is ‘death’ in Latin?” – are some of the questions that have been asked at trivia nights I’ve been to over the years. What do I have to thank for knowing the answers and amazing my (less geeky) friends?

Answer: Being immersed in gaming and fantasy worlds since I was around 8.

However being good at medieval-themed trivia questions isn’t the only thing I gained from game/fantasy worlds as a child. I’m about to argue that table-top gaming can make kids do better at english and math, without them even realizing it – because it happened to me.

Reading was the only way to access the lands that gave life to the games I played, and that hasn’t changed post-internet. A love of reading gives a massive head-start to kids’ english scores. I was really surprised to see my niece (who’s going a ‘pink’ phase – hopefully) getting into an old Fighting Fantasy gamebook I had lying around (FYI: they do excellent apps now too). And, given the chance to be a gamemaster, kids start doing research without realizing it’s ‘learning’. Gaming is about ‘interaction’, and is different to watching tv and other, passive entertainments. If becoming a better roleplayer is a goal, you want to know that the merchant is selling you a trebuchet and not a ballista – so, gaining knowledge that isn’t part of a child’s school curriculum will be a logical conclusion.

But what about Math? Recently, we were playing Warhammer 40K at a friend’s place and his young kids were awestruck at the miniatures and terrain. Warhammer is for ages 13+, so the full rules were too much for them (not to mention some of the themes). But before they started school they could play a basic game using miniatures, measuring distances and counting. Their games started out using a base 4+ to hit, but has gradually evolved into modifiers for cover and armour. And, according to their dad, gaming has helped them develop some of the basic rules of living in a civilized society, like patience, honour in victory or defeat, creativity and keeping dice on the table. 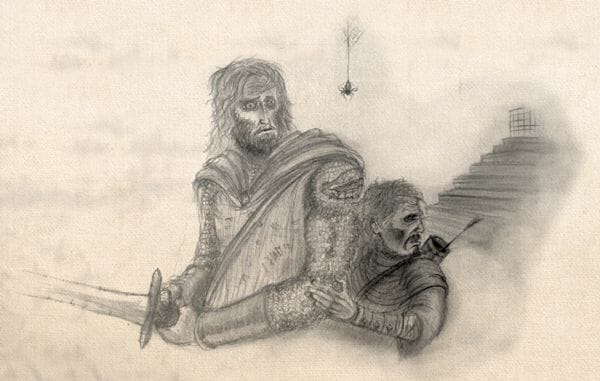 Unlike my friend; in my experience gaming with children, I’ve found they don’t understand rules properly, cheat and are bad losers – even in games like Snakes and Ladders.

And Snakes and Ladders is a particularly Lovecraftian and horrible game. It represents a world where no matter how smart or hard you work, the universe is ultimately run by the blind gods of chaos – where only chance determines your rise or fall.

I was well into my twenties when I started to question the rule-systems that underpinned some gaming worlds. Even though most games have made great leaps forward in gender-equality, popular rpgs are still stuck in the early half of the 20th century when it comes to violence solving problems and attributing physical and mental characteristics to ‘races’ – then lumping those races into being generally good or evil.

My worry with introducing kids into a hack’n’slash type of game is that they are incentivized to slay and loot certain types of ‘humanoid’ just because they belong to a ‘race’ considered ‘evil’. Unfortunately, that type of thinking springs from a lot of the popular fiction that the game-worlds are based on. Lovecraft couldn’t seem to write many stories (including Call of Cthulhu) without an offensive racial comment. And although it goes easily ignored, I remember being disappointed, as a youngster, at Tolkien’s description of the evil men (who more closely resembled some of my friends and their families than the ‘good’ guys). The Haradrim and Easterlings can’t really be anything but representatives of Eastern and African cultures (which was made even more obvious in the movies), and the orcs spoke like working-class folks. 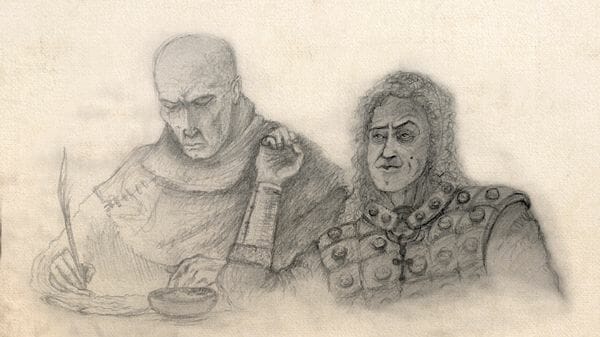 In summary, I tend to agree with what my teacher friends try to get across to the kids in their schools: mindless violence is bad, and predjudice is bad.

Nights of the Crusades is an indie game for mature players. It offers the potential for horror and drug use, though only as much as a fantasy world filled with spider cults and potions of strength. However, one of my goals in writing it was to remedy the issues described above by offering alternatives to violence and ensuring characters are considered individuals first, before they are their religion, culture or (social) class (including the Pathfinder version). It’s also free, set in a historical setting (with Wikipedia links for further reading) and introduces the mythologies of a number of cultures.
There are so many games like this over at places like Drive Thru RPG. It’s worth doing some searching through their catalogue before launching into the next campaign.

So, like any activity kids get involved in, gaming will teach them something. And the adults in a child’s life are teachers whether they like it or not. Some kids won’t need help with finding positive pathways when gaming, others may benefit from an adult’s guidance as they begin their journeys into fantastical worlds. 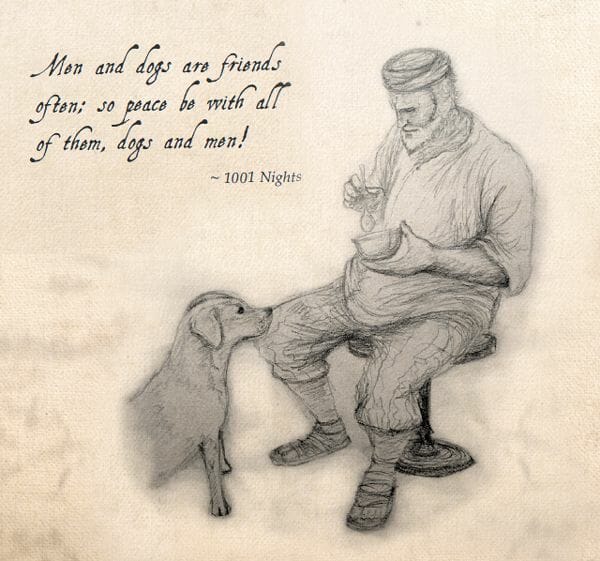 Teach your Kids to Game Week: Kids and Gaming

TV Doctor Who: BBC releases “An Adventure in Sp…
💰 Copper Coins 💰 Geek Native is an affiliate and may earn commission on purchases you make from third-party sites.
🍪 Privacy & Cookies 🍪 The site uses cookies to survive. By accessing the site, you agree to use your browser to control cookie use or take 1d4-3 privacy damage (tracking). If you defeat cookies via ad blocking, please consider the Patreon. An intro to cookies, and how to control them, can be found here. I Manage Cookies