You are here: Home / Movies / Slash’s Nothing Left to Fear trailer Halloween’s coming up and so thoughts drift to appropriate horror flicks for the night. Why not something from Slasher Films?

Slasher Films is the creation of a certain dark god of the guitar – Slash. Slasher Films was founded back in 2011 and Nothing Left to Fear is the company’s first production. The possession story was directed by Anthony Leonardi III.

The horror will be out on VoD, On Download and On-Demand through Content in February 2014 and on DVD through Anchor Bay. That’s going to miss Halloween for this year but on October 26th you’ll be able to watch it at the Film4 Frightfest All Nighters.

Folks in the States already have access to the film. The official Facebook page not only talks about a theatre release in October 4th but also the ability to pre-order the soundtrack at Pledge Music.

Slash’s Nothing Left to Fear trailer 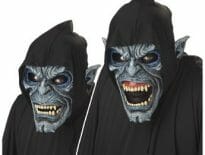 Geek Stuff The 12 Masks of Halloween: #4 The Night Stalker 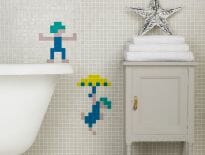