You are here: Home / Games / Tabletop & RPGs / A look inside: Batman – Arkham City Escape board game 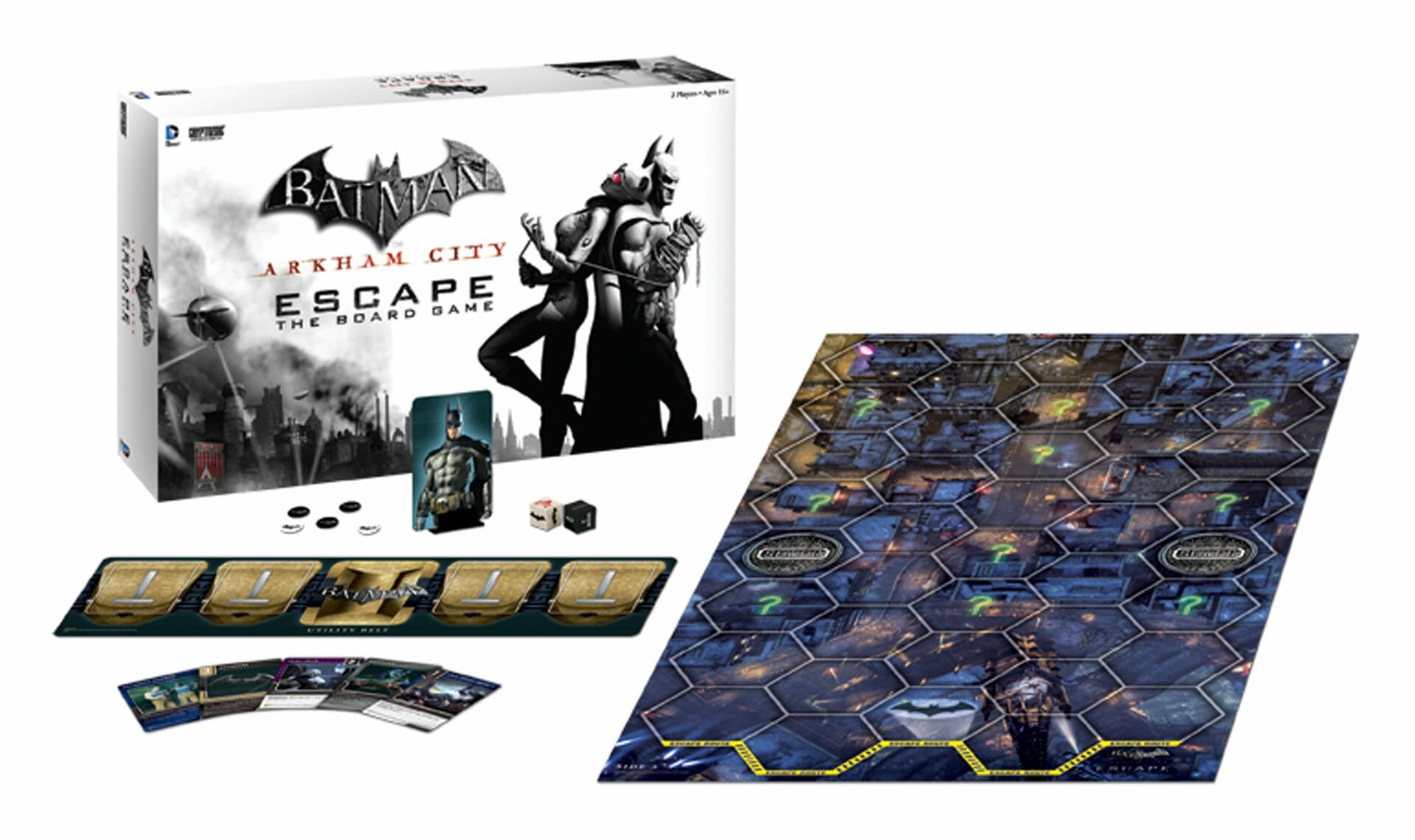 Is it too early to be thinking of Christmas gifts? Perhaps we should concentrate on the matter at hand – escaping Arkham City prison. The board game Batman: Arkham City Escape is a two player game, with the playing board a large area of a walled-off section of the Arkham City prison. One player acts as Batman and the other player all the Villains. The villains are trying to escape. Batman is trying to stop them.

Geek Native has permission to showcase some of the cards you’ll find inside. 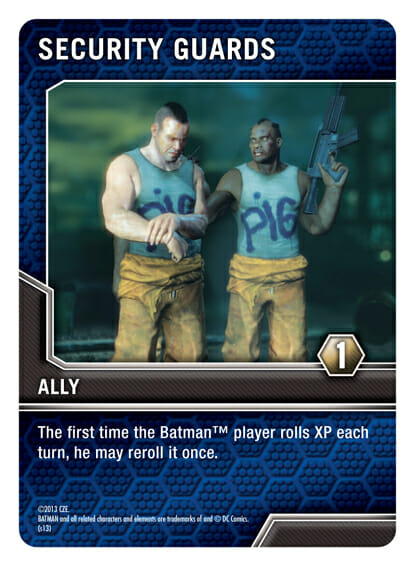 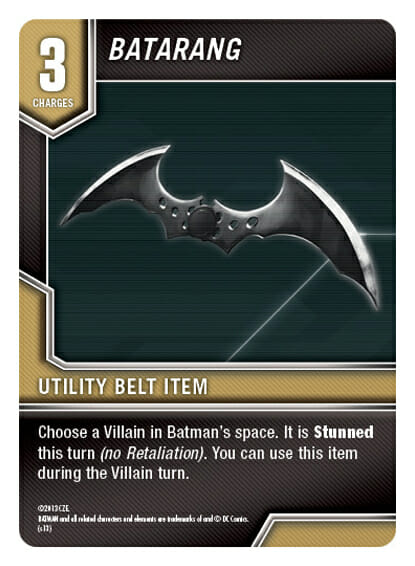 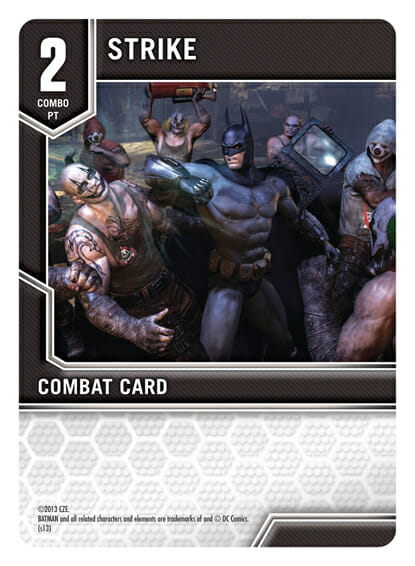 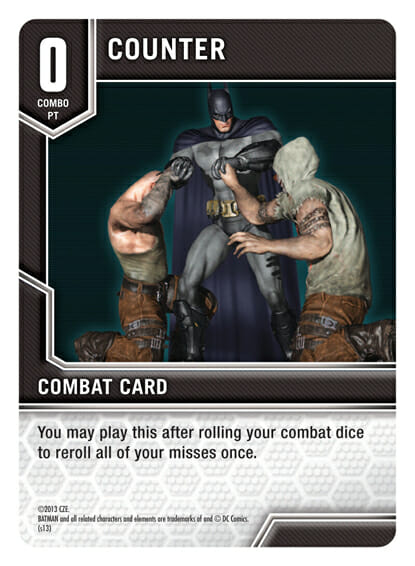 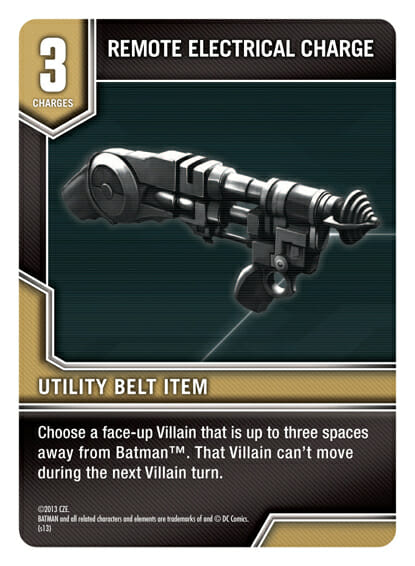 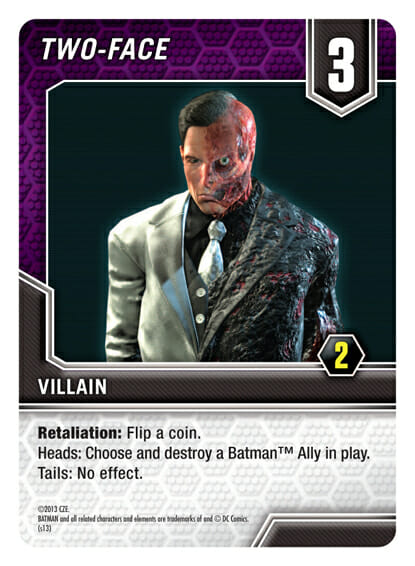 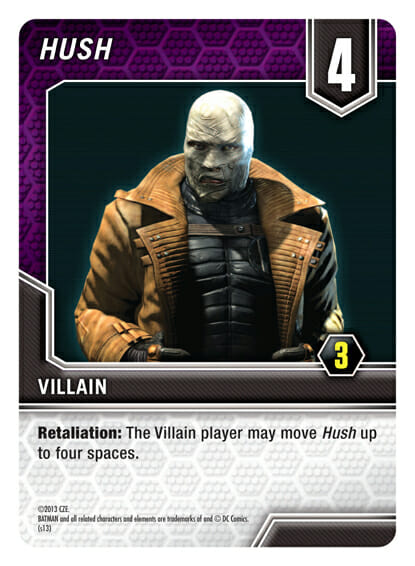 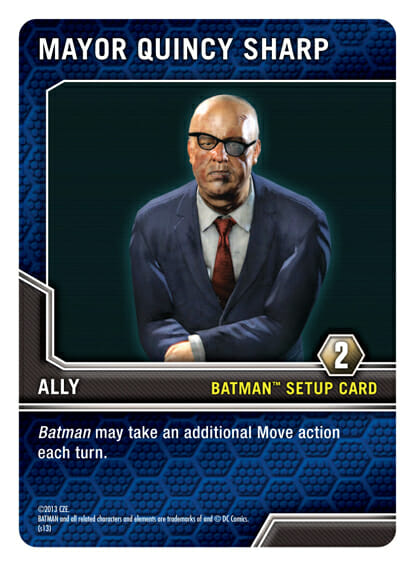 A look inside: Batman – Arkham City Escape board game

TV Doctor Who: Day of the Doctor teaser