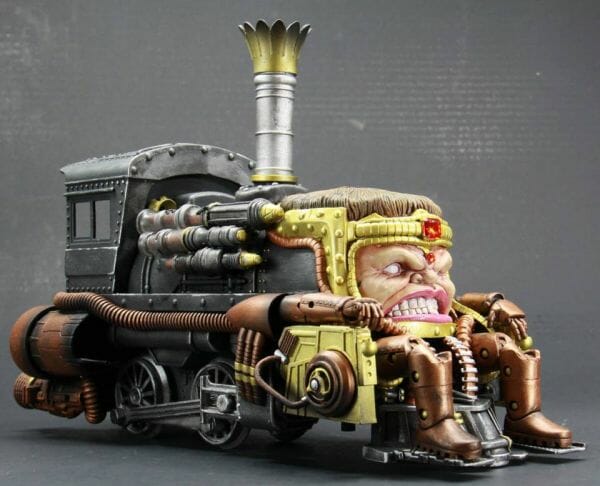 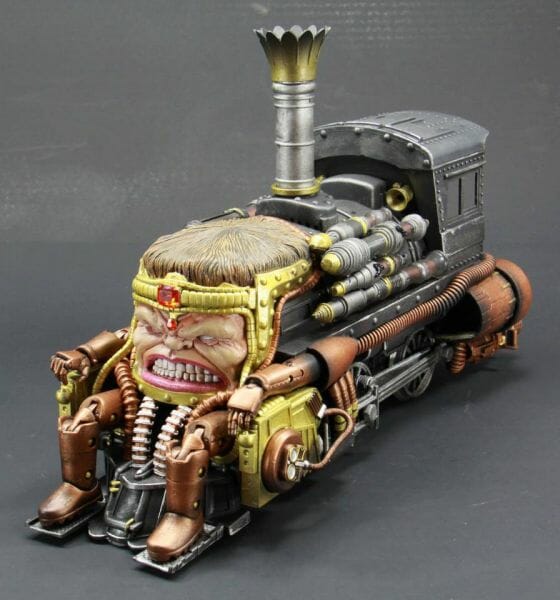 MODOK aka Mobile Organism Designed Only for Killing is a Marvel villain. He was created by Kirby and Lee and usually associated with AIM. As comic book fans would have noticed AIM was introduced in the most recent Iron Man (3) film.

This impressive steampunk MODOK was created by Pack Rat Studios and gives us a look at what would happen to George Tarleton is MODOK had been created in a steampunk world. 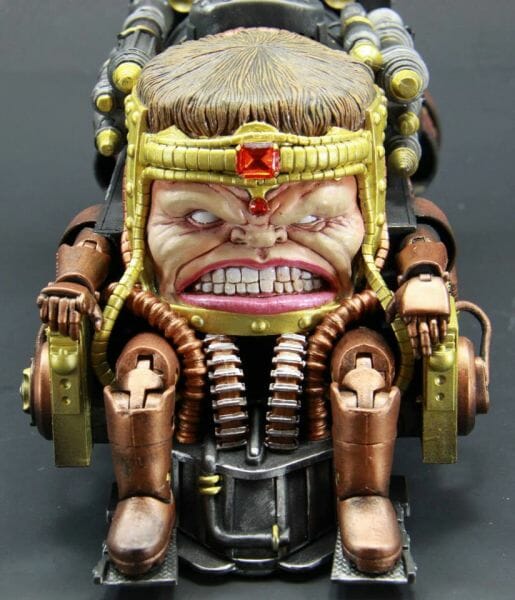 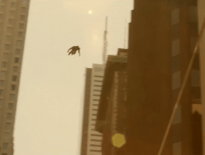 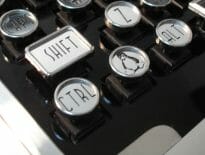