Randall C Ellis is the author of the fantasy RPG Sojourner’s Quest. As a games designer and world creator he has tackled the issue of game and character balance at a professional level. For Superhero Week he’s been kind enough to offer a quick opinion piece on how to think about game balance in a superhero RPG. 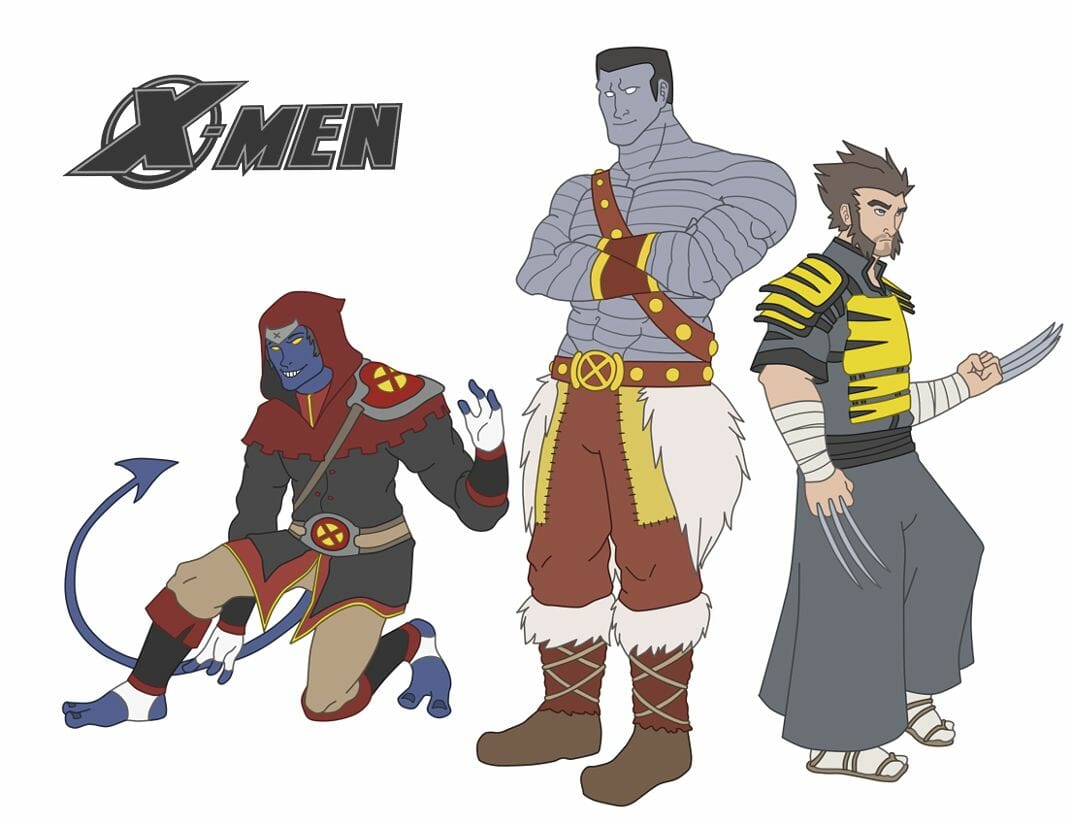 What’s in a super hero character?

As a game designer and author, one of the concerns I deal with are archetypal figures: Healers, Sorcerers, Thieves and Warriors. And it is wonderful, for everyone imagines what their ideal Character ought to be like. Trying to translate these ideas, to a certain extent into game terms is what creates the challenge of creative writing and thinking. After all, super heroes are cool; however, if they upset the balance of the game by being too, too powerful it is really not fun to use them in a game.

So, as I see it, we have to create using archetypal ideas of Characters, and then work them into the framework of the game. To make them believable and heroic. This is no small undertaking. Eventually you will run up against the game rules, and the intention of what you want the super hero to be.

In Sojourner’s Quest, for example, I have actually built into Character creation, with the Skill Scores, the ability for Characters to become immediately heroic without even the use of magic items. To gain those magical items in the game, if they were not given by the Game Master in a well thought out manner, would surely unbalance the game. As well, in a future version of the game, I see as coming out in 2014, there will be even more powerful Characters available.

In games of super heroes where personages are the Hulk, or Iron Man, or even Loki, the same challenges need to be met as far as fitting them into a playable game. As I consider these figures, though, I see them mostly as specialized Warriors with super abilities that have originated from believable sources. I believe, that if a Game Master is to create new super heroes, then this individual needs to look for where things are lacking. For instance, perhaps they might ask themselves I have all these super powered Warriors, but what about someone like a Loki figure, who is a lot like the Sorcerer?

In any event, these are the immediate concerns I think all Game Masters face.

This is a post from 2013’s Superhero Week. If you want to check out other superhero-themed goodies then pop over to the Superhero Week collection page or visit a random superhero posted with this teleport link.

Movies Superhero Week: What are you thinking Hal?

Geek Stuff Superhero Week: Superman bread
💰 Copper Coins 💰 Geek Native is an affiliate and may earn commission on purchases you make from third-party sites.
🍪 Privacy & Cookies 🍪 The site uses cookies to survive. By accessing the site, you agree to use your browser to control cookie use or take 1d4-3 privacy damage (tracking). If you defeat cookies via ad blocking, please consider the Patreon. An intro to cookies, and how to control them, can be found here. I Manage Cookies