You are here: Home / Movies / The LEGO Movie trailer

I wonder how long they spent on the name of the movie. I think they could have called it anything they want but that we’d all just call it the LEGO movie instead.

The time, instead, must have gone on the script. Okay so it’s a Muppets like “save us from the baddie with jokes” style approach but what works for puppets will work for bricks too. The cast looks strong, it looks like there’s a few cheeky swipes at pop culture and plenty of geek references.

Are you prepared to let this one go by in the cinemas without watching? It’s due out 2014. 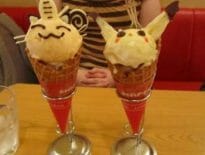 Geek Stuff Is it hot enough for Pokemon ice cream? 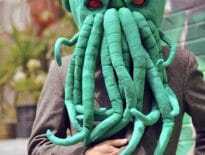