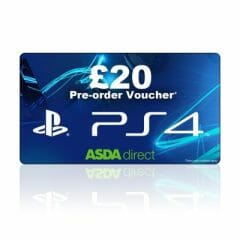 Are you expecting there to be a rush to get PlayStation 4s? There’s currently some doubt as to whether the new generation of Sony’s gaming console will be out in Europe in time for Christmas.

The Wal-mart owned ASDA, one of the UK’s largest supermarkets, may be savvy to this. Today they announced you can pre-order the epic PlayStation 4 for £20. ASDA say that the device will be available before the end of the year although the terms and conditoins release them from any responsiblity if that timeframe is not met.

ASDA explains that the new console will have a X86 CPU, 8GB of memory and HDD. They’re keen on promoting the Dualshock 4 controller and the PS4’s ability to publish screen captures to the internet.

Will you be putting down a £20 deposit? Share your PlayStation 4 buying strategy in the comment section below or ask for advice. 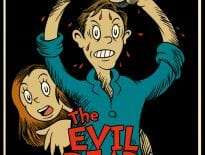 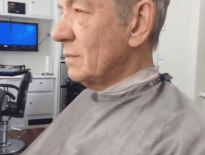