You are here: Home / Movies / Unholy concept from the doomed Paradise Lost

Alex Proyas’ Paradise Lost is a movie that’s going nowhere. It’s cancelled. Had the project gone ahead it would have been huge and Bradley Cooper would have played Lucifer. It’s likely budget was the reason why Legendary Pictures cancelled the adaptation of John Milton’s famous 17th century poem.

3D and motion capture had all been planned for Alex Proyas (The Crow) which kept the project above $120 million and that was too much for Legendary to risk.

The concept art below was created by Brian Matyas and shared by sites like Comic Book Movie and Geek Tyrant.

It’s been reported that this art was inappropriately shared in the first instance and was not for public display. Geek Native has dropped the images as have the blogs who found it first. 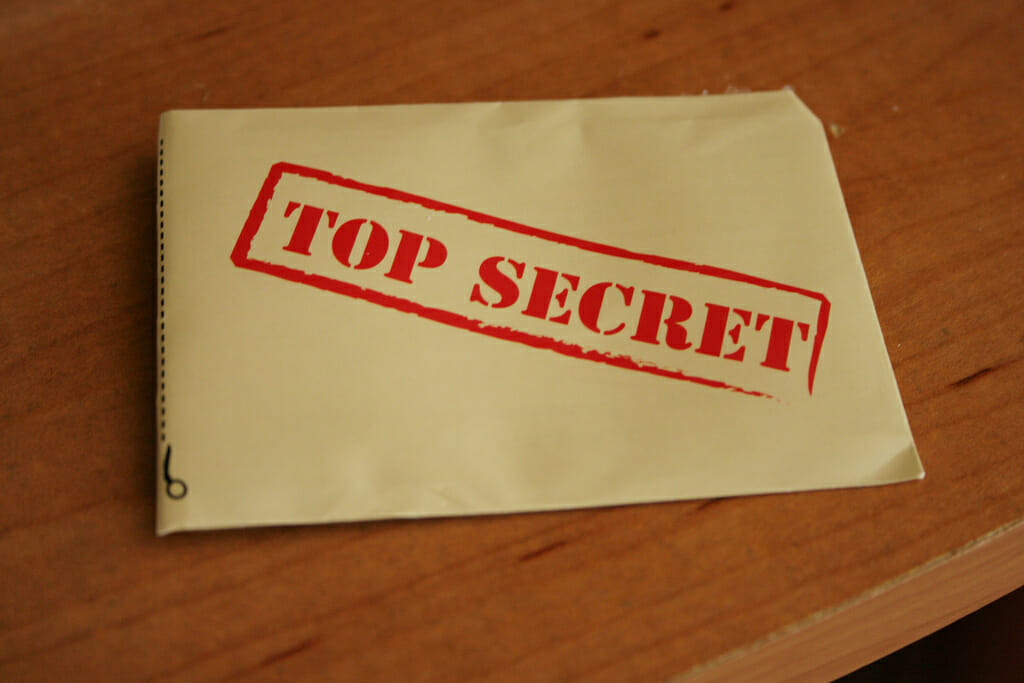 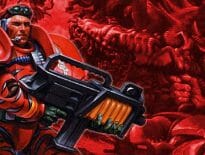 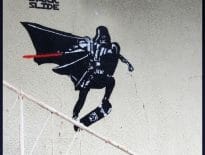