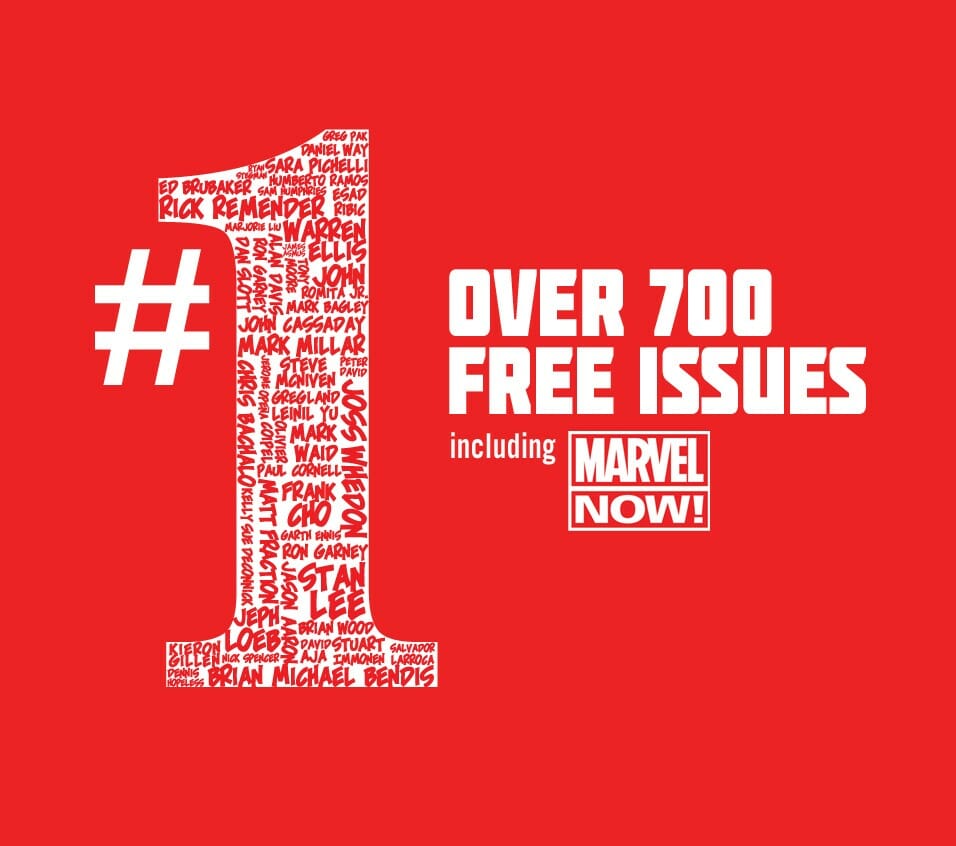 Last night Marvel announced Marvel #1. Fans can access more than 700 free comics via their app or via Marvel Unlimited – but only until 11pm EST on March 12th.

This is a digital event that covers a wide range of characters from famous Avengers, X-Men and Spider-Man to characters Marvel wants to introduce before phase 2 like Thanos, Guardians of the Galaxy and Iron Fist.

There will be plenty of Marvel Now titles in the freebie rush, especially Mavel Now #1 issues which in some case reboot some story lines. 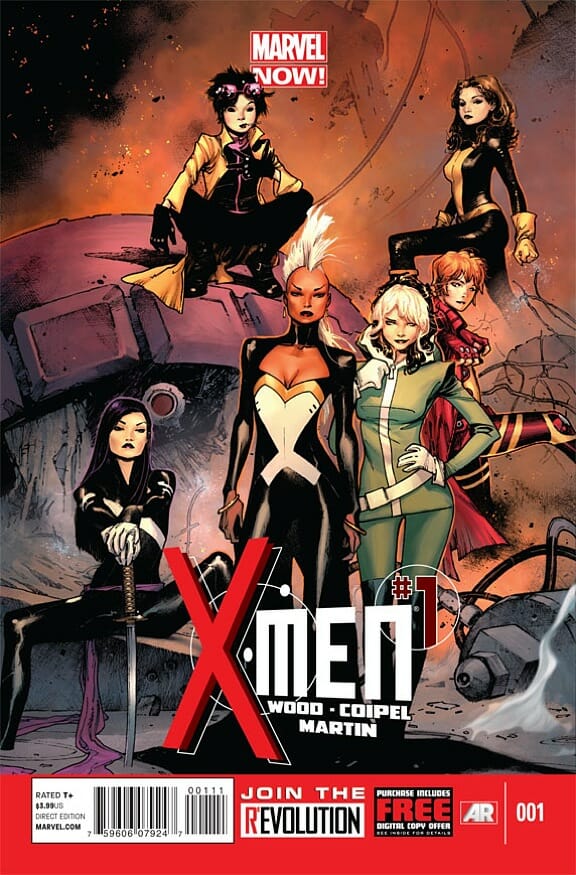 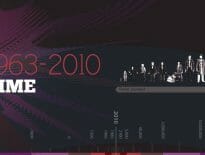 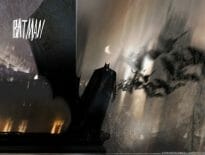