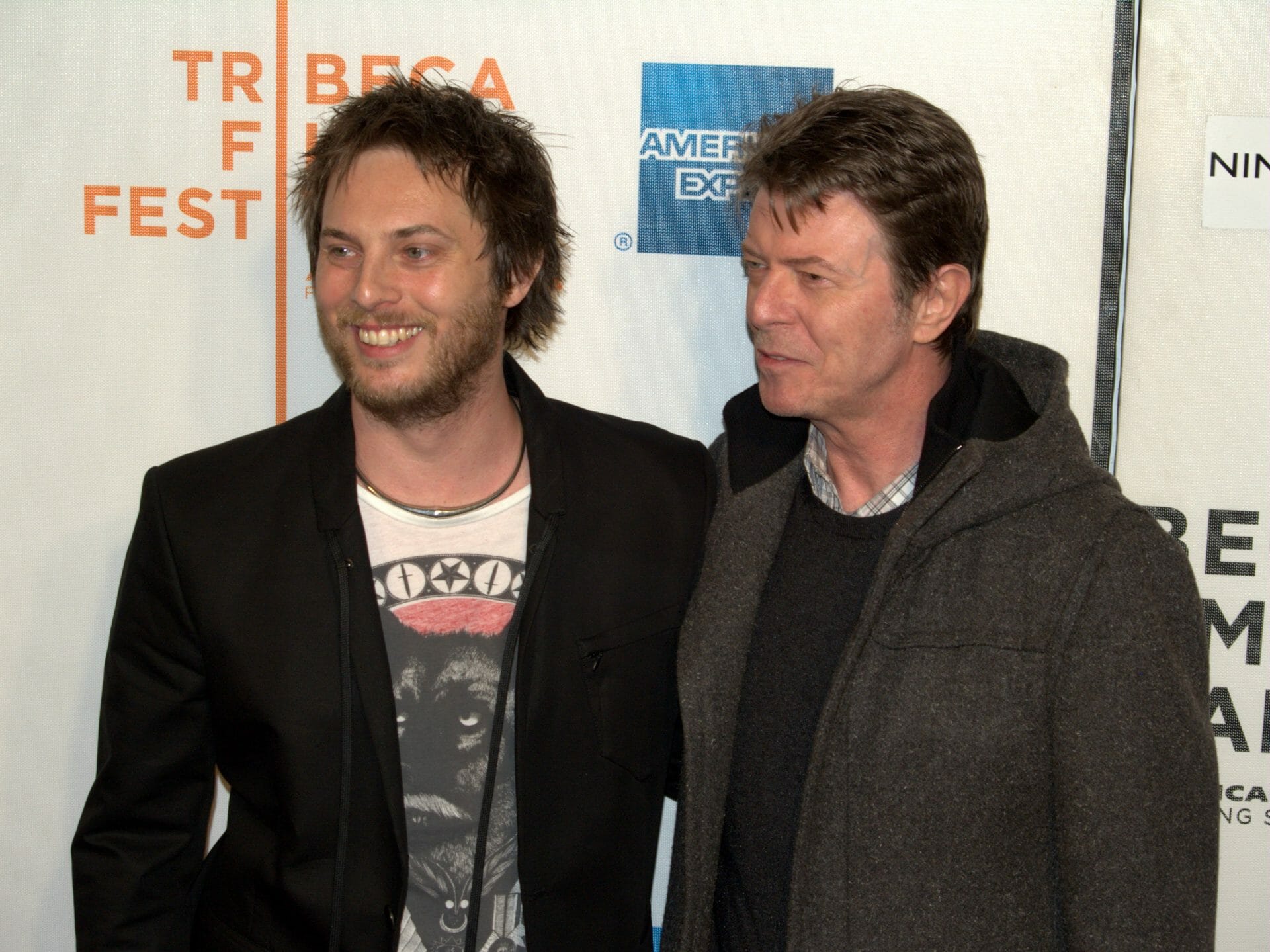 Duncan Jones will make a $100m plus World of Warcraft movie for Blizzard. Jones’ first movie, Moon, cost $5m and was very good. His second was Source Code, which featured Jack Gyllenhaal and cost $32, which met with mixed reactions.

“We are pleased to announce that Duncan Jones, director of critically-acclaimed films Source Code and Moon, has signed to direct the upcoming live-action film based on the Warcraft universe.”

The movie is expected to start filming this year with a due date of 2015. He’s got a cracking script writer in Charles Leavitt, who wrote Blood Diamond. On Twtter, Jones said;

So the gauntlet was thrown down ages ago: Can you make a proper MOVIE of a video game.Ive always said its possible.Got to DO it now! ;)

Duncan Jones will surely not only get away from being known as “son of music god David Bowie” and away from the title of “the man who made Moon” (even if it’s his Twiter address) and will become the man who made the World of Warcraft movie.

Do you think he’s got a challenge on his hands? Looking forward to the film?

Ah-HEM! Oops. Turns out there’s a downside in rushing out news. Not only does your very clever angle “David Bowie’s son..” turn out to be thoroughly used for the quarter of the day already but you also the lose the ability to do basic maths. 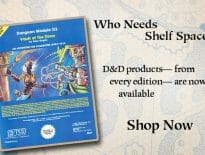