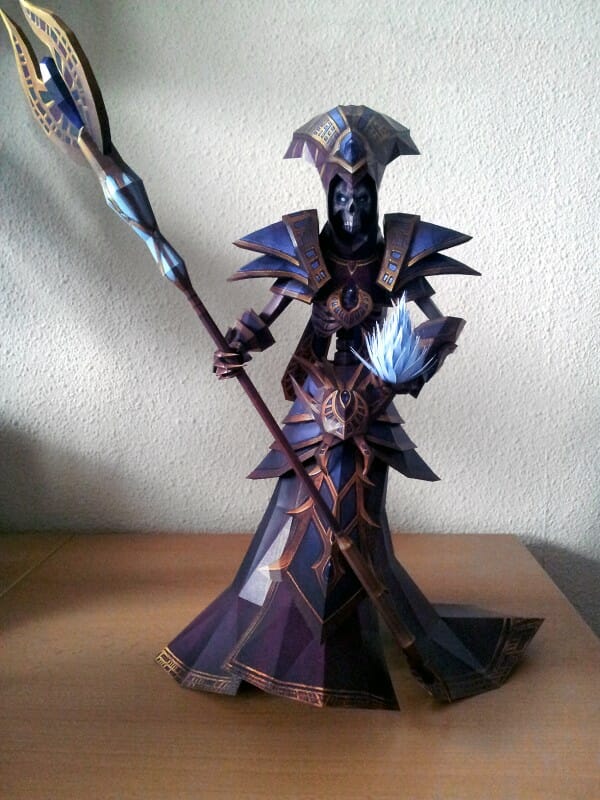 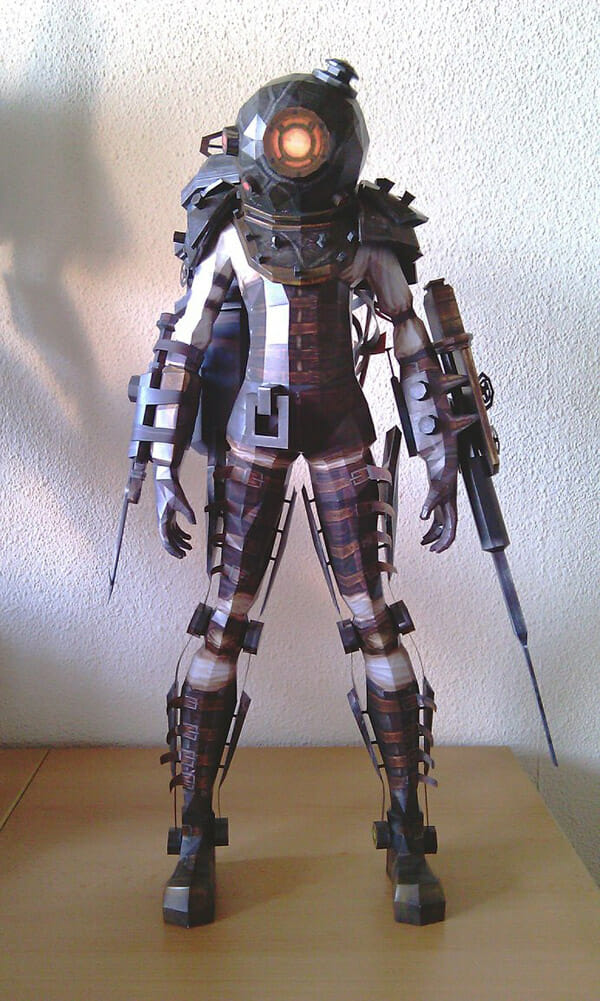 The super talented designer behind these awesome papercraft models is the deviant artist is Destro2K. Dominik Kempen, who describes himself “still a Mad Scientist”, designs the models in a 3D capable computer program first, prints his guides before beginning the long and careful process of folding and gluing. 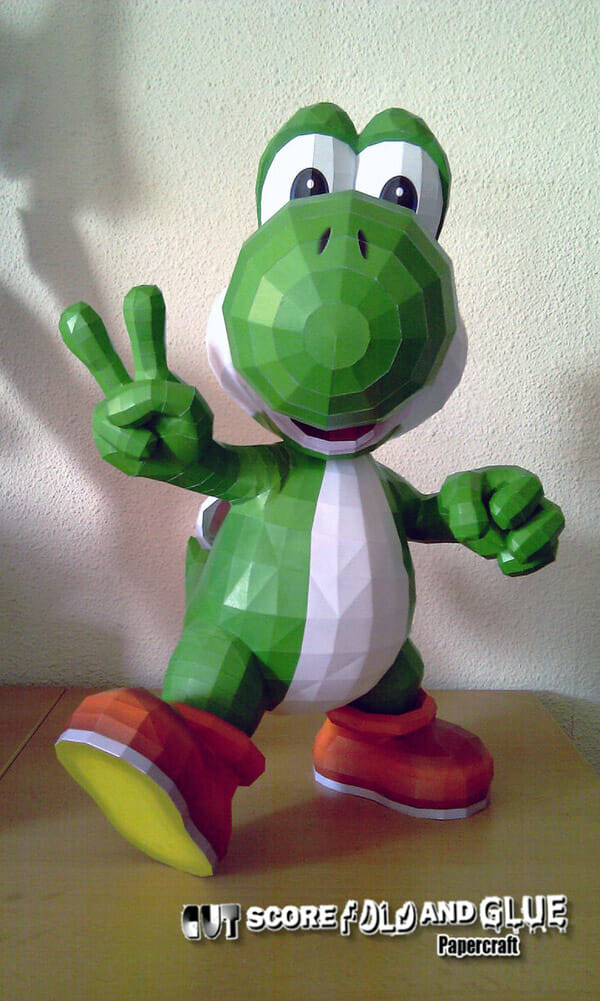 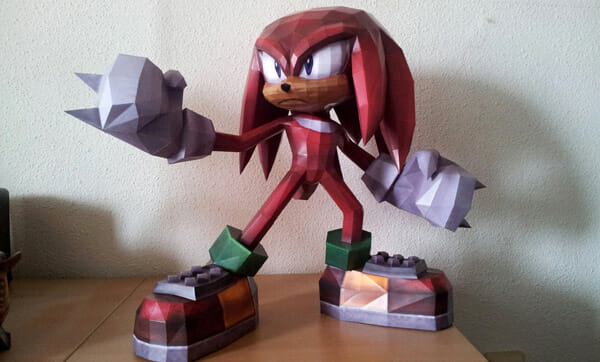 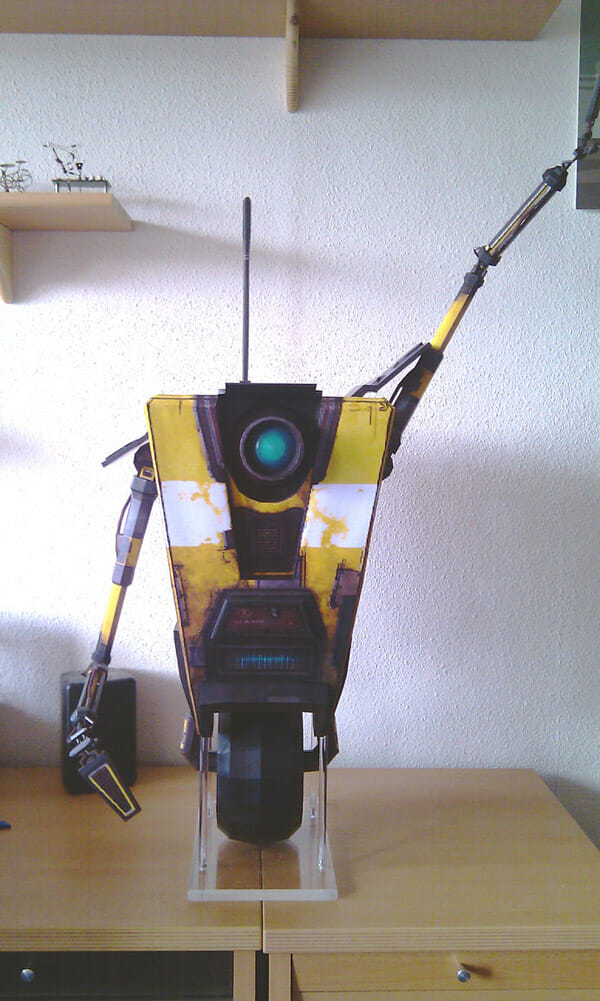 Via Amy Ratcliffe at Nerd Approved. 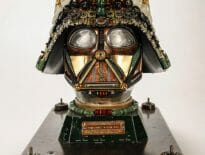 Art Darth Vader from the typewriter 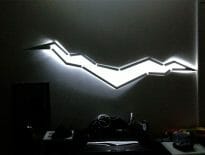